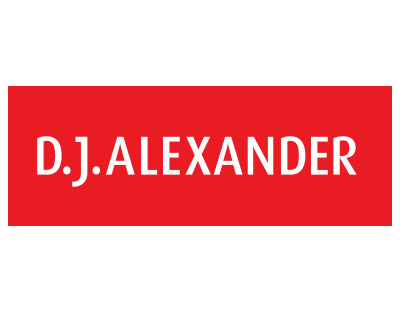 A senior figure in a newly-enlarged agency that wants to become a national force in lettings has thrown his weight behind the campaign against rent controls.

DJ Alexander will continue to trade under its existing name, with founder David Alexander leading the Lomond business in Scotland as chief executive.

And now David Alexander has made his first major industry statement as part of the Lomond empire, saying that too often there has been an antagonistic approach to the private rented sector which undermines its essential role in housing hundreds of thousands of people.

He continues: “It is of great concern that the Scottish Government consultation paper ‘New Deal for Tenants’ mentions rent controls and was launched without a supporting quote from any landlord organisation or letting company.

“Rent controls have never worked anywhere in the world and invariably lead to higher rents for new tenants and fewer properties on the market resulting in more housing shortages in the medium to long term.

“The fact that the private rental sector has grown significantly over the last 20 years is important and reflects tenants voting with their feet and moving into properties where they want and can afford to live. That social housing has declined by a comparable amount over the same period simply reflects changing demands in society.

“All politicians promise enormous housing plans to meet the changing needs of the population, but they rarely keep up with the shifting patterns of society … Less rhetoric in 2022 and more communication is what is required.”

The Leeds-based Lomond Group majors its activities in Scotland and the north of England and owns agencies in Brighton, Sussex, Edinburgh, Birmingham, Aberdeen and Manchester.

It is also reported to be in talks to buy the historic London agency chain, Chestertons.

Six times as many social renters in one part of the...