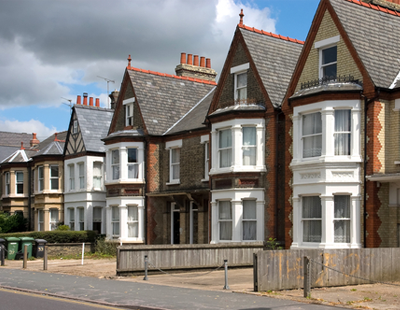 The Royal Institution of Chartered Surveyors’ latest index suggests there’s no end in sight to rent rises in 2022.

Alongside this, landlord instructions remain thin on the ground, evidenced by 27 per cent more respondents noting a decline in supply compared to those citing an increase.

The latest survey says: “As a consequence of the persistent disparity between demand and available supply on the lettings market, near term rental growth expectations rose further to post a net balance of 57 per cent in December [the latest figures].

“When viewed by region, rents are expected to pick-up firmly across all parts of the UK, both at the three and 12 month horizons.”

It’s a similar story on the sales side, and RICS chief economist Simon Rubinsohn says: “Despite the termination of the stamp duty break at the end of September and the more recent increase in interest rates, the RICS new buyer enquiries indicator remained in positive territory into the year end.

“Although respondents to the latest survey continue to highlight a lack of stock on the market, they do encouragingly still see some scope for transaction volumes to edge upwards over the coming months.”

He continues: “More of a concern is the suggestion that the mismatch between demand and supply will drive house prices even higher through the course of 2022. Rents similarly seem likely to be on an upward course over the next 12 months despite broader cost of living challenges emerging on the back of higher energy costs.

“And significantly, the longer-term metrics capturing five-year expectations suggests the industry for now continues to anticipate prices and rents outpacing wage growth beyond the end of this year in the absence of a major uplift in new supply.”