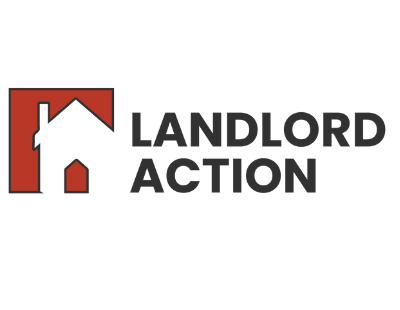 Eviction specialist Landlord Action says it’s seen a sharp rise in landlords seeking to use its debt recovery service against tenants who could afford their rent but chose not to pay.

The service says some tenants used restrictions on landlords over the last two years to avoid paying rent, even when they had the means to do so.

As a result rent arrears are now higher than ever - partly because landlords are now less likely to write off arrears when a tenant leaves.

The English Housing Survey 2020-21 suggests four per cent of private renters are now in arrears - an estimated 52,000 of the 13m renters.

Paul Shamplina, founder of Landlord Action and commercial officer at the Hamilton Fraser Group, comments: “We currently have hundreds of live debt recovery cases, ranging from a few thousand pounds right up to one where the arrears have reached £200,000.

“What many of our cases have in common is that the tenants had the means to pay. For example, one case is against a practising doctor who owes £42,000.”

Once a judge has granted possession, they will then look at the arrears schedule to see what the landlord is owed.

As part of the judgement, the judge will order that the tenant pay the arrears owed which will include costs incurred by the landlord for bringing the claim and interest in an amount the court sees fit.

The tenant will then be issued with a County Court Judgement (CCJ).

If, however, the tenant does not pay the money that is owed, the landlord can then move to enforcement by instructing a debt recovery company, like Landlord Action.

The Money Judgment is not registered as a CCJ on the Register of CCJ’s Court Orders and Fines until the landlord attempts to enforce the judgement.

Shamplina adds: “If there are substantial arrears and the tenant is employed with a steady level of income, therefore has the means to pay, but has simply stopped paying, it is worth pursuing the money that is legally and rightfully owed to the landlord.

“There are many ways to enforce an outstanding debt such as appointing a High Court Bailiff who can seize goods, apply for a Third-Party Debt Order (freeze bank account) or apply for an order for an attachment of earnings.

“If a landlord wishes to seize goods on the eviction date this can only be done if a High Court Bailiff is appointed.”

Warning to landlords about lengthy delays for review court hearings ...