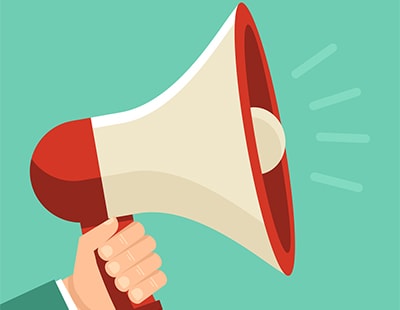 Taxes on buy to let investment are fuelling a supply crisis, hiking rents and making homeownership more difficult to afford.

That’s the claim from the National Residential Landlords Association as data shows demand for rental property is at a record high.

The association says that since 2015 the government has embarked on what it calls “a deliberate effort to reduce investment in rental housing” through a series of tax measures.

These include a three per cent stamp duty surcharge on buy to let homes, restrictions on mortgage interest relief to the basic rate of income tax, and making landlords be taxed on turnover rather than profits.

The association is warning that these tax measures are fuelling a supply crisis in the sector.

According to new data from research consultancy BVA/BDRC for the NRLA, 62 per cent of private landlords in England and Wales report heightened tenant demand in Q1 2022 – a record high.

Over the same quarter 11 per cent of landlords sold property while only eight per cent bought property, making the supply crisis even more acute.

Given that renting privately is the first housing tenure most young people enter when they leave home or university, demand will only increase. This is because the 15-24 cohort in the population is forecast to grow between now and 2030 by 866,000 or 11 per cent.

The association adds that private rents across the UK increased by 2.4 per cent during the first quarter of 2022 according to government figures. This was the largest annual growth in rents since July 2016, although still much less than inflation which stood at 6.2 per cent over the same period.

The NRLA is calling on the government to scrap the stamp duty levy on the purchase of additional properties.

According to Capital Economics, removing this would see almost 900,000 new private rented homes made available across the UK over the next ten years.

As a result of increases in income and corporation tax receipts, the modelling suggests this would lead to a £10 billion boost to Treasury revenue over the same period.

NRLA chief executive Ben Beadle says: “Ministers have been repeatedly warned of the damage that would be caused if they continued to attack the private rented sector.

“The supply crisis is completely counterproductive to the government’s mission to turn renters into homeowners. By suppressing supply whilst demand increases, with rents going up as a result, they continue to make it harder for tenants to save for a home of their own.

“The Chancellor needs to wake up to a crisis of the government’s own making, scrap the tax on new homes to rent and review other measures which add to a landlord’s costs.”

A tax specialist says the HMRC has amended its guidance on...