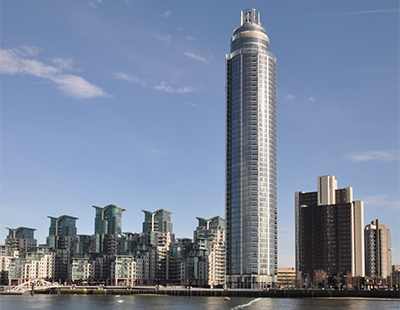 Demand for apartment living across much of Britain has yet to return to pre-pandemic levels despite a move back to normality for many.

That’s the view of rental platform Ocasa, which has looked at tenant demand for flats across each region of Britain.

The research found that flats currently account for 55 per cent of all rental homes listed to let across Britain.

London is home to the highest level of flat rental stock at 83.3 per cent, closely followed by Scotland. However, work from home advice during the pandemic caused demand for London flats to plummet as professional tenants looked further afield for affordability.

Despite a return to normality in many workplaces, demand for London flats remains muted. Of the current flats available to rent across the capital, just 31.9 per cent have already had a let agreed with a tenant.

The East of England is the best performing flat market with 50.9 per cent of all those listed having been snapped up, followed by the South West on 50.6 per cent.

At 25.7 per cent, the East Midlands is home to the lowest tenant demand for flat rentals.

Ocasa sales chief Jack Godby says of the modest demand for flats: “This is undoubtedly due to the influence of the pandemic as many tenants have been able to maintain an element of flexible working, meaning they no longer mind a longer commute.”

Small scale or accidental landlords will need agents to help them...