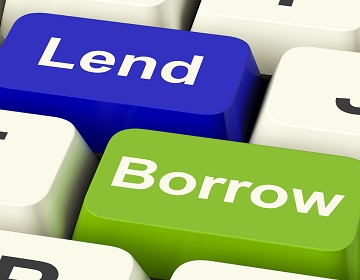 A mortgage broker is accusing buy to let lenders of making life tougher for landlord borrowers.

Mel Whiting of Norton Finance says there are ever-stricter criteria being set by lenders for buy-to-let properties.

Landlords, especially those with one or a small number of properties in their portfolio, are being targeted with stricter lending criteria.

Whiting says: “It’s not just the current interest rate hike that those with variable mortgages need to be mindful of, it’s how lenders are now assessing affordability with [voids].

Whiting says lenders now require landlords to fulfil one of the following criteria: Either to have a separate income to cover tenant-free periods, or rental income must be 120 to 140 per cent of the mortgage payment.

Whiting continues: “As part of lending calculations, some lenders will allow a customer to cover rental repayments with their own income.

“This is called top slicing. It’s a way to give lenders confidence in landlords.

“If landlords can cover rental voids with earned income in addition to rental income, it’s often taken into consideration by lenders when assessing buy to let mortgages.”

Landlords are also advised to leave plenty of time when seeking new loans as application processing delays are rife and set to get worse.

“Mortgage applications are now taking an average of three to four months thanks to staff shortages, working from home and an increased number of applications. It’s vital to leave as much time as possible” cautions Whiting.

More landlords looking to expand their portfolios over the coming year ...

There has been a slight uptick in the proportion of landlords...

Paragon Bank is doubling both the maximum loan amount it lends...