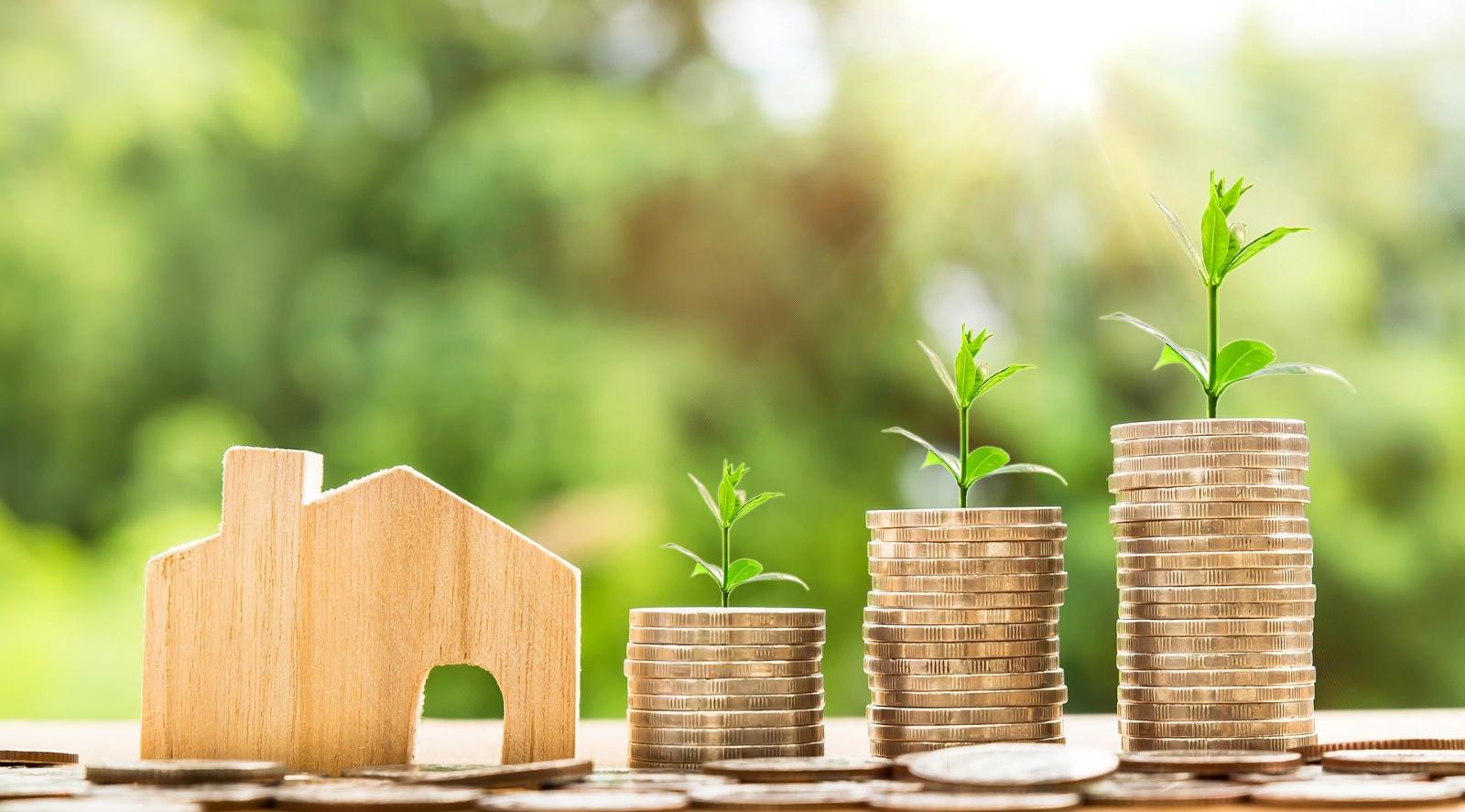 The support package to help combat soaring fuel bills and the cost of living crisis - introduced at the end of last week - is not enough for activists in the Generation Rent campaign.

Every household in the UK is to get an energy bill discount of £400 this October as part of a package of new measures.

The poorest households will also get a payment of £650 to help with the cost of living, Chancellor Rishi Sunak says.

She says: “One in three tenants have had rent rises this year, so many renters will still face agonising choices between eating, heating and paying rent.

“Tragically, because evictions without reason are still legal, renters have little choice but to cope with a rent hike.”

“For renters living in homes where energy bills are included in the rent, such as shared houses, it is not clear if the landlord is under any obligation to pass this new support to them through a reduced rent.

“The government needs to clarify how it will ensure renters receive the package of support as the Chancellor intended.

“While benefits will rise in line with September’s inflation rate, Local Housing Allowance is still frozen at 2019-20 levels.

“We need a freeze on rents, an emergency pause on evictions and increase LHA to cover market rents.”