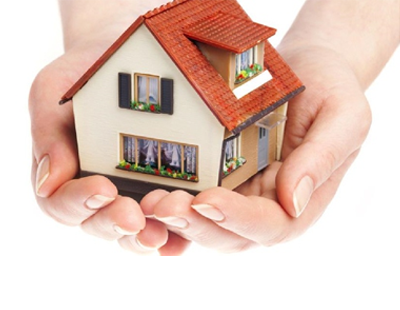 A review into the way a council deals with HMOs has been launched in response to concerns about the concentration of this type of housing in one town.

There are currently about 1,300 hundred registered HMOs in Northampton, which campaigners claim have a detrimental effect on the local community. Issues raised include general poor maintenance, rubbish being a fire hazard - and streets crammed with parked cars.

"As part of the review we will also be gathering comprehensive evidence and information from a range of stakeholders, including landlords; tenants; estate and letting agents; residents and residents associations; university and colleges; businesses; students; and key workers.

"Once all this information has been gathered, a draft report will be prepared, with a further opportunity for stakeholders to then give their views. Recommendations will then be made to the Planning Policy Committee and we are expecting a conclusion in the Autumn."

The review was originally announced last year and should have been completed in April.

Brown adds: "We wanted to get the review started as quickly as possible, but we're also aware of the fact that it needs to be done as thoroughly and as well as it can possibly be done in order to deliver the results that will have the faith of the public. There's never any point in rushing through an inadequate process and leaving people unsatisfied with the results at the end of it all."

Landlord ordered to pay over £5k for putting tenants at risk ...

A private landlord in Northampton has been fined £3,300 and ordered...

A fire and rescue service is asking landlords who own or...

A landlord who committed 33 offences at a property he owns...