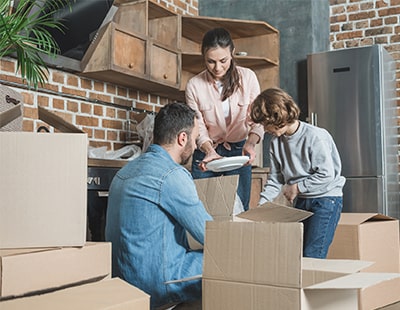 The number of adults living at home with parents has increased 20 per cent in the past 10 years, it’s been claimed.And research by Confused.com suggests 43 per cent of adults currently living at home claim it’s because they can’t afford moving and rent costs.

The survey of 600 adults currently living at home with their parents comes after government data showing the number of adults aged 20 to 34 living at home jumped from almost 3.0 million to 3.6 million between 2011 and 2021.

In the Confused survey 64 per cent said they paid their parents rent, and 59 per cent also contributed to additional bills.

Those who pay rent forked out £182 per month on average to their parents. Some 23 per cent pay £200 or more. Contributions towards bills come out at an average £133 per month.

Almost half of those surveyed claim they’re currently saving to buy a place of their own, while 18 per cent are saving up to rent.

A spokesperson for Confused.com says: “There are many perks to living with parents - cheap rent, the occasional cooked meal and constant company.

“However for some, this is purely because the cost of living has become very expensive, and getting on the property ladder seems like an impossible task. And this is possibly why we’re seeing a record number of people in their 20s and early 30s living at home.

“But moving out is an extremely daunting experience. You’ve saved up the deposit, but what next? Worryingly, so many people are unaware of the additional costs or tasks associated with buying your first home. While paying towards rent and bills can prepare you for the financial commitment of living independently, the home-buying process can really take you by surprise.”

Landlords must pay tenants’ moving costs when they sell - demand ...

Activists in Generation Rent are now making a new demand -...