Revealed - why landlords are tempted to go to AirBnb 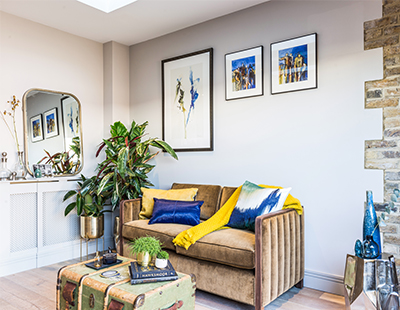 A new survey claims to show the rent differences between furnished and unfurnished homes to let in various cities.

For example London landlords can make more than £9,000 per calendar month if they furnish their property, according to CIA Landlord Insurance.

It says that on average, landlords with rentals in London receive £2,189 a month in rent. However, if they furnish their property, they could get £9,120 per month.

Bristol is the second most profitable location for landlords with furnished properties with the average monthly income at £2,038.

Following closely behind is Brighton and Hove, where landlords can secure £1,898 per month for a furnished property, giving them a yearly income of nearly £23,000.

However the least profitable location for landlords with furnished properties is Plymouth, as these types of rentals cost £606, even £225 less per month than unfurnished ones.

CIA Landlord Insurance says London has the highest proportion of furnished properties in the UK.

CIA Landlord Insurance said that in the UK, searches for ‘furnished rental’ have risen 19 per cent in the last 12 months.

But there has been a decline in people looking for unfurnished rental properties, with internet searches dropping by 202 per cent over the same period.

New research shows how the rental premium for a furnished property...

A new study has compiled a league table of the best...