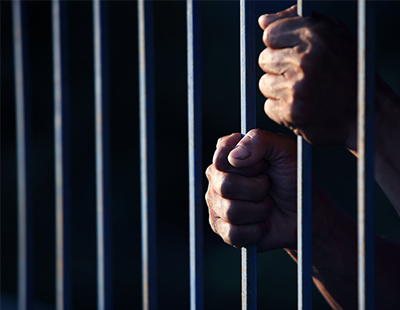 A landlord has been sentenced to 12 months imprisonment for the illegal eviction and harassment of a tenant, and has been ordered to pay over £8,000 in compensation.

Mirza Tariq Mahmud Jaral, of Peterborough, pleaded not guilty to offences of illegal eviction and harassment of an assured tenant from his home in the town in July 2020.

Peterborough council officials were first alerted to the incident in early July 2020 following concerns raised for the tenant’s safety and well-being and for the behaviour of the landlord. Further allegations were made claiming that the locks to the property had been changed and that the owner landlord had moved in with two other unknown males.

Shortly after the incident council offices held a meeting with the tenant and evidence was gathered, demonstrating “a comprehensive statement of events including photographs from within the property.” Two other independent witnesses also gave evidence.

Peterborough Crown Courheard that initially the tenant was allowed to return to the property although he came back from work one evening to find that all his personal possessions had been bagged up and deposited in one of the bedrooms where he continued to reside for a short period.

Later in July the tenant returned home from work to find that all locks to the property had been changed and was denied entry to the property thus rendering him homeless.

By the time the case was finally heard recently, Jaral had been arrested and remanded in custody.

A council housing officer says: “In almost 27 years service for the council this is by far the most serious case I have had to deal with, and this is reflected in the sentencing that has been passed. This reinforces the zero-tolerance stance by the council who will not hesitate to take prosecution proceedings for such illegal offences.

This case was long and protracted even though the evidence was substantial thanks to the vigilance and forward thinking of the tenant who stood strong throughout this very emotive hearing.

“This case will hopefully serve as a stark warning to those who continue to flout the law. It was also reassuring to learn that the courts are taking these matters seriously and continue to support the good work and commitment by local authority officials. It was significant that the compensation has been awarded to the tenant who suffered the most in this ordeal. This case started with tears of pain and sadness for the victim but ended with tears of joy and who can now continue with their life safe in the knowledge that justice has been served.”

Deputy council leader Steve Allen adds: “The council will seek to continue working with landlords, lettings agents and tenants in order to raise awareness of the law and housing standards as it applies to the private rented sector and provide any relevant advice and assistance in order for them to comply with their legal obligations.”