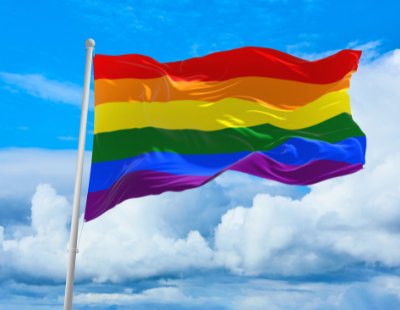 An activist group that campaigns against landlords has accused some of discriminating against tenants on the ground of their sexual orientation.

Baroness Alicia Kennedy of Generation Rent says: “Everyone should have access to a safe, secure, and affordable home, regardless of their gender identity or sexual orientation. Private renters should feel safe to express themselves freely at every point before or during a tenancy.”

Her comment accompanies a claim that nearly one in five LGBTQ+ private renters have experienced discrimination from a landlord or letting agent because of their sexual orientation.

A survey conducted for Generation Rent and LGBTQ+ homelessness organisation ‘akt’ found that LGBTQ-+ respondents were 48 per cent more likely to have lived in unsuitable housing.

A statement from Generation Rent cites one unidentified respondent saying: “Current landlord refused to provide a tenancy agreement upon moving in or repair any of the various issues in the property, and then gave eviction notice without dates, then refused to acknowledge or respond to any communications from same-sex partner and co-tenant.”

Another anonymous respondent is quoted as saying: “Was made aware by several potential landlords that they were uncomfortable because of being unsure of my gender and when I clarified, they repeatedly misgendered me on one visit, or spoke only to my cisgender housemates in another.”

Yet another unnamed respondent explains: “I would have to hear remarks that were filled with transphobic undertones and didn't feel safe being my full self in the home.”

Jo Bhandal of ‘akt’ adds: “These findings point to some of the realities of what it can be like to be a private renter and LGBTQ+. They show that we have a long way to go to ensuring that all LGBTQ+ people are able to access safe, secure, affordable and decent housing. No one should have to choose between a safe home and being who they are.”