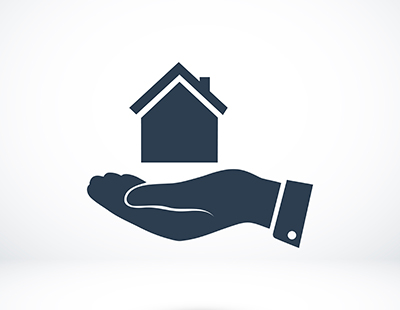 The public at large are not falling behind the government’s proposals for private rental sector reforms, it seems.

A survey conducted by the Lincolnshire Live news website suggests many feel landlords are wrongly restricted in terms of who they allow in their properties.

The government says it will ban Section 21 evictions and extend the Decent Homes Standard to the sector. It will also end what it calls “arbitrary rent review clauses, give tenants stronger powers to challenge poor practice, unjustified rent increases and enable them to be repaid rent for non-decent homes.”

It will be illegal for landlords or agents to have blanket bans on renting to families with children or those in receipt of benefits.

And it will make it easier for tenants to have pets, a right which the landlord must consider and cannot unreasonably refuse.

No figures are given as to the scale of the Lincolnshire Live survey but public opposition was voiced about landlords not being allowed to choose their tenants, and over landlords potentially being obliged to accept tenants with pets.

“Many said that there were as many ‘terrible tenants as there are landlords’ and one reader described the government as having ‘shot itself in the foot’ by putting forward the proposals.”

Different reader comments were included in the piece, with one person saying: “So many landlords will move to holiday letting, which is much safer and far more lucrative … Good luck to all those who wish to rent when the council have no houses available. The government is making it so unattractive to be a landlord, yet there clearly is a market for private rental."

Another was quoted as saying there should be a mechanism for compensating landlords if properties are damaged by pets.

“Owners [must] make sure their pets don't cause any damage. While some owners will be responsible, others will not” claims a reader.

And another reader says that, as a landlord, she feels there is "little protection" for landlords already. Others expressed concern that rent would increase to "astronomical levels".