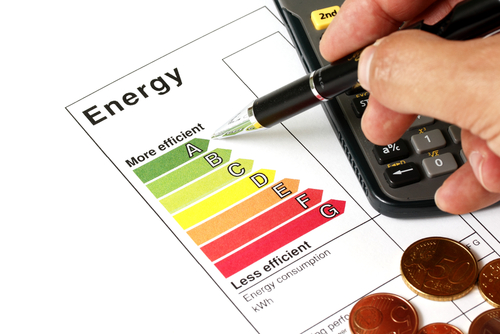 A property investment platform is to spend £1 billion buying and retrofitting thousands of homes in the private rental sector, The Times is reporting.

IMMO, a PropTech property investment platform, is to snap up over 3,000 homes across Britain and bring them up to an EPC C rating where possible.

The purchase programme runs until 2025 with the retro-fitting of energy efficient features to be completed by 2028, when it is thought likely that new EPC regulations will take effect.

The Times says IMMO already manages a £66m property portfolio in the UK and Germany and recently raised £63m in venture capital; its war chest also consists of an estimated £2 billion in investment by pension funds and insurance companies.

It wants to begin purchasing in October using data-based technology identifying homes that are likely to be relatively poor quality, in need of renovation, but sitting in areas of high potential yields.

“If you have three buy-to-lets, you might be facing a bill of more than £30,000. Most people have enough savings in the bank to get them through a couple of months, so suddenly getting a £30,000 bill is not an exciting prospect” explains IMMO’s head of sustainability, Anna Clare Harper, considering the prospects of her platform’s strategy.

There’s a fast-growing focus in the private rental sector on the need to improve energy efficiency.

The Department for Levelling Up, Housing and Communities says a typical buy to let would cost £7,650 to bring up to an  EPC C rating, but many other experts suggest the figure could be £10,000 or more.

Meanwhile Savills has estimated that it will cost more than £300 billion to bring the entirety of the UK’s housing stock up to modern energy efficiency standards.

Landlords now have another year to apply for the government’s Green...