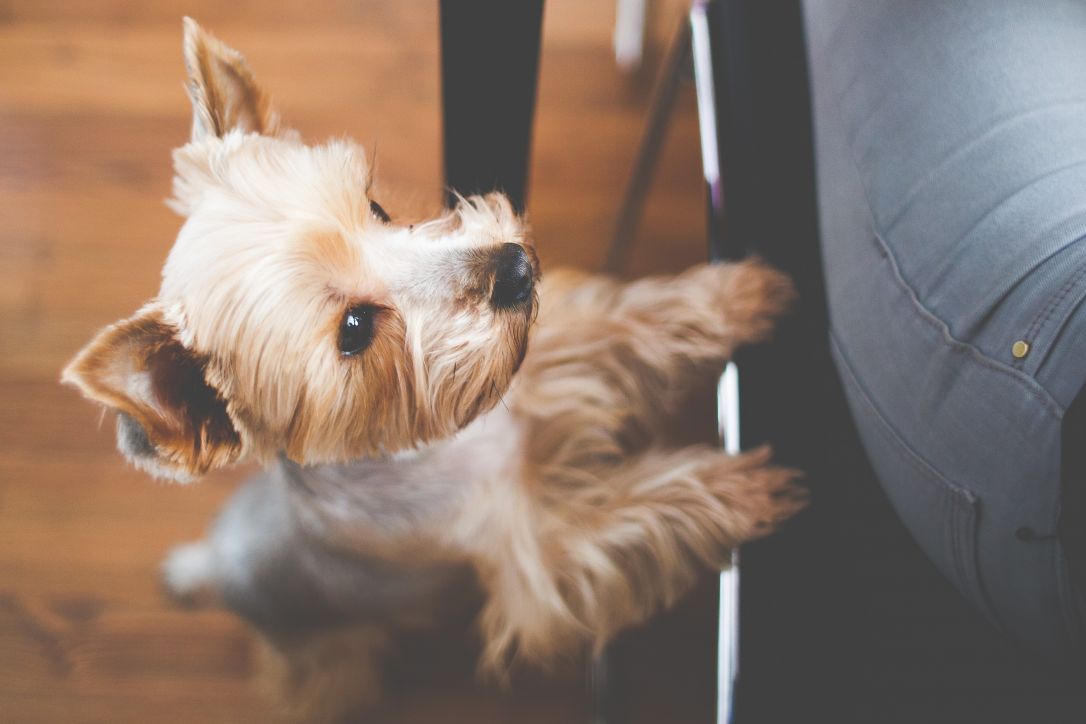 That’s the claim from industry supplier The Lettings Hub which says more than three in four landlords reported damage by pets but with over half unable to recover their costs.

The research - in a new report called What’s the Damage? commissioned by pro-pet group AdvoCATS - follows the Rental Reform White Paper giving tenants the right to request a pet, and allowing pet insurance as a permitted tenant payment.

But The Lettings Hub says its report shows many landlords are still sceptical about how the practicalities of policing a tenant to obtain and maintain premiums on a pet damage insurance policy will be managed.

Jen Berezai, co-founder of AdvoCATS, says: “With almost a third of landlords and letting agents surveyed stating pet damage costs of more than £1,000, it is clear more detail is needed on how pet insurance as a permitted tenant payment will work.

“Our stats show that half of landlord and letting agents would prefer the option for a tenant to pay the landlord for pet damage insurance, so they have assurance that the policy is in place should anything go wrong.

“What is also needed is more information at the outset of the tenancy; some tenants feel they cannot disclose that they have pets, but this can lead to problems further down the line.”

Lettings Hub chief executive Heidi Shackell adds: “The White Paper proposals mean pet ‘fees’ are likely to be the first amendment to the Tenant Fees Act 2019. The options to protect letting agents and landlords, for example, taking an additional rent amount, an extra week’s deposit, or tenant-controlled pet damage insurance, all have weaknesses. The only sensible way forward is pet damage insurance that a landlord or letting agent holds, and that the tenant pays for.”

Little may have been heard of Conservative MP Andrew Rosindell in...

Sparks Will Fly - Campaigner for pets to face questions from landlords ...

Next week a webinar will give landlords and other property professionals...