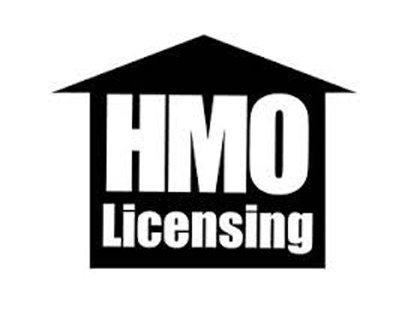 A London landlord has been fined £1,000 for letting an unlicensed HMO in Tottenham.

Having ignored numerous requests and failing to renew the licence, the landlord was issued with a penalty fee of £1,000 by Haringey council.

The council has an HMO licensing scheme which requires landlords who let their properties to three or more tenants from different households to hold a licence.

The council says it will support any tenant who wishes to refer themselves to a tenancy advocacy organisation to help them to apply for a Rent Repayment Order.

Cllr Dana Carlin, housing spokesperson at the council, says: “This case shows that the council will take strong action against landlords who flout the rules. Anyone letting an HMO has to have a licence – and we will enforce action against those who persistently dodge their responsibilities.

“Too often renters feel powerless and that is why licences matter. They set basic expectations and give renters much stronger rights. The council is determined to raise standards in private rented homes and licensing enforcement is key to making it happen.”

A landlord has been fined £5,000 for letting an unlicensed HMO...

Haringey Borough Council has given the go-ahead for borough-wide additional licensing...

A non-profit organisation called Justice For Tenants has spearheaded a campaign...