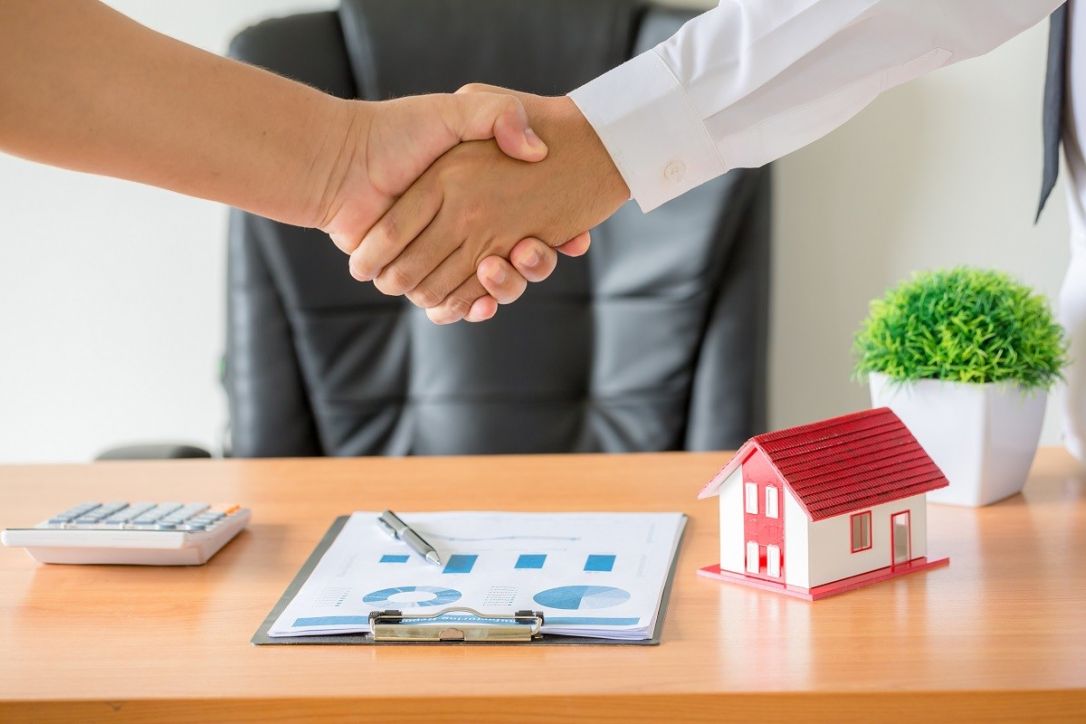 It’s just possible that the new Prime Minister - whether Rishi Sunak or Liz Truss - might just redress the imbalance currently in favour of tenants in the government’s rental reform proposals.

(There is an opportunity for readers to vote on this subject at the bottom of this story).

The Department for Levelling Up, Housing and Communities published its White Paper - A Fairer Private Rented Sector - six weeks ago, since which time Boris Johnson has resigned as Tory party leader and the race for a new PM is underway, stalling the timetable for reform.

Now Neil Cobbold, managing director of automated rental payment service PayProp UK, says: “This delay gives the industry more time to assist the government to get the balance right on rental reform to ensure that the legislation takes the concerns of agents, landlords and tenants into account.

“It’s clear that whatever the outcome of the Conservative leadership election, rental reform is still on the horizon … now is an ideal time for all in the private rental sector to help contribute to the debate around rental reform to ensure voices from all sides are heard.”

PayProp suggests that with all sides of the political spectrum seemingly agreeing on the removal of Section 21, time should be dedicated to working with the sector in improving the efficiency of Section 8 evictions.

As part of the White Paper, the government has confirmed that significant rent arrears or a landlord needing to move into the property themselves will be mandatory grounds for eviction. A new mandatory ground has also been announced – for repeated arrears, applicable when tenants fall into arrears persistently but do not owe at least two months’ rent.

Cobbold continues: “There is a big opportunity for the government to embrace technology to speed up the evidentiary aspect of mandatory evictions.

“In cases of rent arrears and the new mandatory grounds of repeated arrears, accurate evidence will be key. We are encouraging the government to accredit verifiable records of payments and arrears, including data from banks and third-party platforms that use real-time bank records so courts can be confident that the records in front of them are a true reflection of the situation.”

As the courts will now have to deal with all eviction cases, Cobbold says PayProp wants the first-tier tribunal to hear eviction cases brought on mandatory grounds, rather than landlords having to go through the longer, more expensive court process.

“In cut-and-dried arrears cases, where courts have access to indisputable evidence provided by accredited third parties, eviction cases should be sped up, with the process taking days, not months – so long as the government recognises the ability of technology to help.”

He says that to gain accreditation from the government, data providers must ensure payment demands and transaction records are always accessible to landlords, tenants and agents - and by insisting on this, the government can help encourage a more transparent industry as all have access to the same data so it will be difficult for any party to challenge its accuracy in court.

Cobbold believes: “By keeping all parties fully informed of any missed payments or outstanding amounts, agents can help proactively manage arrears with the aim of avoiding an eviction. By acting as a mediator between landlords and tenants, agents can help manage expectations and develop affordable payment plans that allow tenants to remain in the property while landlords are repaid and avoid a costly eviction.

“This in turn could reduce the number of evictions that make it to court, allowing necessary evictions to proceed at a faster pace.”

Poll: Which candidate is most likely to make rental reform more landlord-friendly?

Budget 2020: what Rishi Sunak’s announcement means for the PRS ...

The landlord licensing system should be simpler, says PayProp ...

The government’s decision to review how selective licensing is used across...

Liz Truss says she wants to make it easier for tenants to buy homes ...

A review of the mortgage system would ensure that tenants’ records...