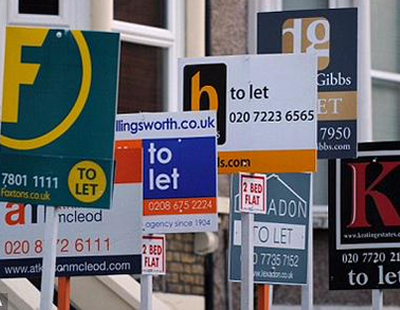 PropTech companies Goodlord and Vouch have come together to call for input for their State Of The Lettings Industry report.

And with a new Housing Secretary and the government in turmoil, what better time for landlords to let the industry know what they’re thinking?

The annual report, which is due to be released in September, typically includes feedback from thousands of agent, landlord and tenant voices. This year, the teams behind the initiative are planning to further increase the number of participants and make September’s report the most in-depth to date.

Responses can be submitted from up to July 18.

In addition to the proposals outlined by the government’s Fairer Private Rental Sector White Paper, lettings professionals will be asked to reflect on both the past year and the year ahead, with their insights set to reveal how arrears, stock levels, Covid-19 and an ever-changing legislative landscape are impacting business and industry confidence.

The 2022 report will also reveal findings from a concurrent survey of thousands of tenants, including the impact of the ongoing cost of living crisis on their incomes and their ability to pay rent.

Last year’s report, released in September 2021, showed that almost a third of lettings professionals were still seeing increases in arrears almost 18 months into the pandemic,  well before the cost of living crisis had started to bite.

All those who take the survey - which will take less than 10 minutes to complete - will be entered in the draw to win a £100 Amazon voucher.

The survey can be found here.

PropTech company Reposit has launched a product allowing properties to be...

Traditional tenant referencing is dead as it uses old and slow...

We all know that landlords must carry out a series of...