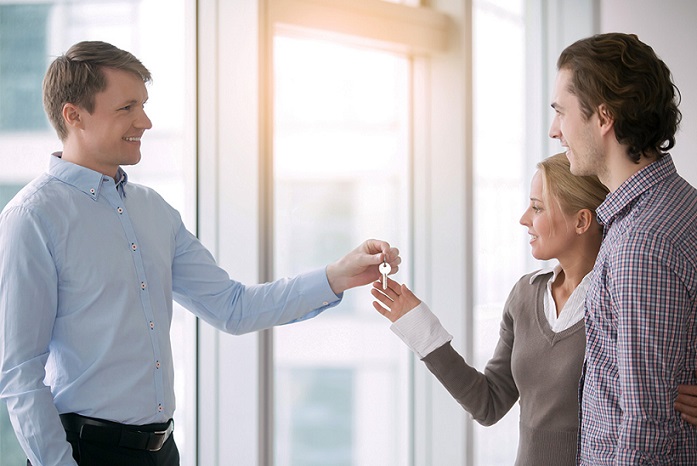 The mystery as to why so many MPs appear anti-landlord deepens with the news that at least 17 per cent of MPs are landlords themselves.

That 17 per cent adds up to 113 MPs who generate “significant” rental income of more than £10,000 annually, according to research from an anti-corruption campaign group Transparency International UK.

Researchers calculated the collective rental income would be £2.6m per year, based on what they called “conservative estimates” with the actual figure possibly being much higher.

Meanwhile, almost 40 percent of parliamentarians (212 MPs and 321 members of the House of Lords) have a registered interest in property, with 1,325 property interests registered in the UK, including at least 820 physical residential and commercial assets.

Transparency International UK defines such an interest as owning land assets, or working for or owning a property-related company.

The research also found that 43 MPs have some form of interest in property companies or business, such as shareholdings or directorships; 19 of these MPs are directly employed by a property-related business.

The figures suggest that MPs are three times more likely to own more than one residential property than the wider general public.

“With parliamentarians far more likely to own second homes than the general population, it’s reasonable to question how representative their experience is of the housing crisis and whether this has some bearing on the political appetite for change.”

The Mayor of London, Sadiq Khan, wants the government to put...

Last chance to register – webinar on transparency in lettings tomorrow  ...

The live launch of a roundtable event hosted by rental payments...