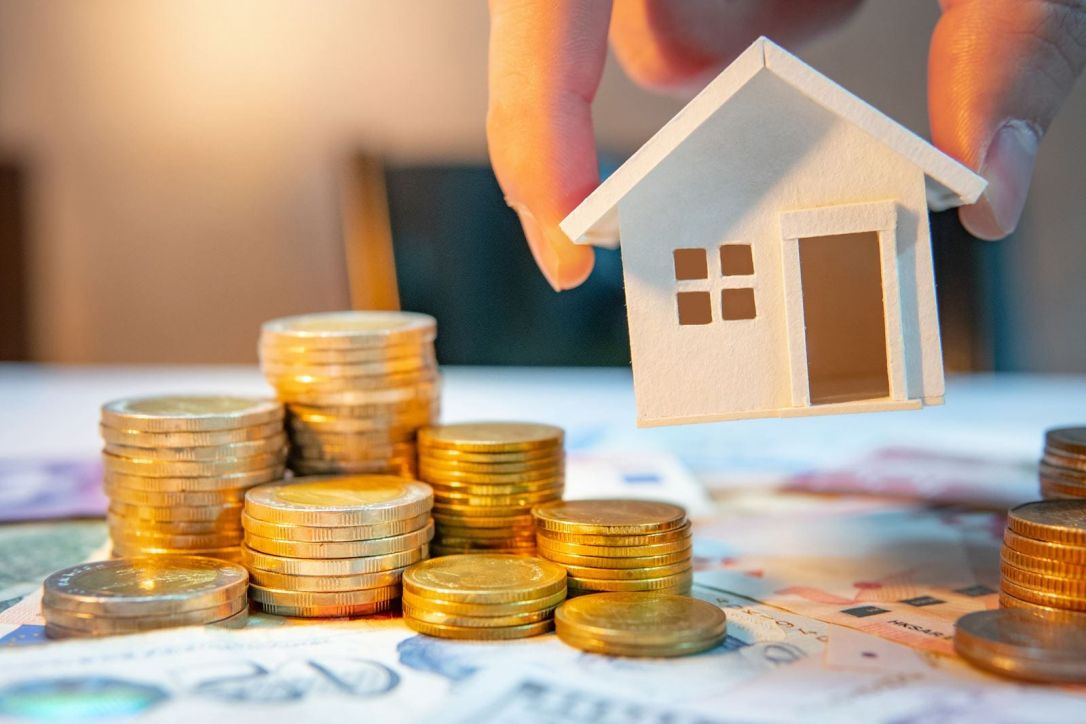 Zoopla’s latest house price index suggests capital appreciation will rumble into next year despite the slowdown.

Levels of price growth will return to a five year average by the end of this year and will continue to slow in 2023 but the portal insists that fears of a market crash and double digit price falls are unwarranted - simply because demand is so high.

Demand for homes has slowed over 2022 but remains 25 per cent above average over the last five years and on a par with this time last year.

The average home is now worth £256,600, up £19,700 year-on-year. A stronger than expected desire for households to move means that overall, housing sales are expected to reach 1.3m - that’s 100,000 more than was originally forecast at the beginning of the year.

Zoopla says this also means the pace of house price growth is slowing less quickly than expected and by the end of the year, prices are expected to have risen five per cent.

“The housing market is not immune from higher mortgage rates which we are starting to see increase quickly. Buyer interest is expected to slow over the coming months as people tighten their belts and spend with more caution which will see price growth weaken further. Whilst we don’t expect current trends to lead to a marked drop in house prices next year, buyers will become more wary and it is important sellers are realistic when pricing their homes to sell”.

London remains the UK’s most unaffordable housing market where house prices are 11.6 times average earnings and prices are rising at the slowest rate of four per cent.  Zoopla’s data shows demand for homes is weakest in markets that have been experiencing some of the highest price increases in areas like the South West and Wales, while demand remains strong in more affordable markets and cities outside the South East.

A new survey by Zoopla suggests the average property price has...

May saw a slight slowing in the rate of annual house...