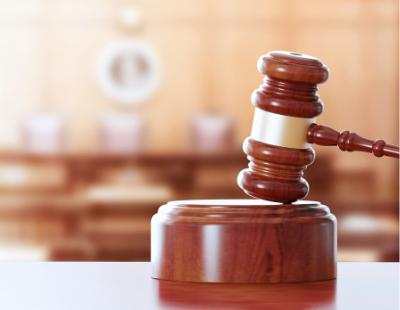 A landlord group is threatening legal action following a council’s approval of a new licensing scheme.

York council - run by a coalition of Liberal Democrat and Green Party councillors - has voted to extend its previous HMO licensing scheme across eight parts of the city, enlarging the number of properties affected from 1,000 to around 3,000.

But the local media in the city report that Andy Simpson - chairman of York Residential Landlords Association - believes there is a “strong case” for a legal challenge, following concerns about whether the local authority was using its existing regulatory powers effectively.

He is quoted as suggesting a voluntary scheme run by a third party, costing less than the £500,000 for the council scheme.

The York Press reports that Simpson told a meeting of councillors discussing the consultation for the proposals: “These schemes look lucrative for local authorities but no licensing scheme [elsewhere in the country] has been self-funding. So you’re essentially asking York residents to part-fund this scheme through council tax. You can’t make an informed decision on a multi-million pound proposal that is essentially loss making with … a small statistical sample.”

And one councillor is reported as saying: “Voluntary schemes have been tried in the past and not worked. Licensing will not only significantly improve conditions for tenants, but will also improve the management of properties and reduce their impact on nearby residents.”

York Residential Landlords Association is non-profit making and was founded in 1994 with the aim of giving help and advice to residential landlords. It currently has some 500 landlord members.

You can see the York Press report here.

A well-organised group of local landlords is threatening a city council...