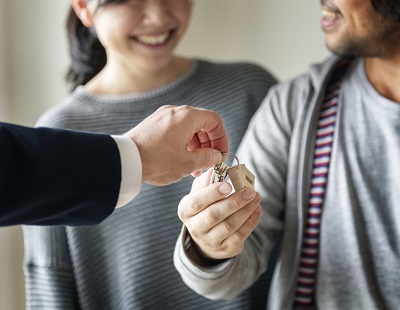 A prominent Conservative has complained that her party, and others, have failed to do anything about a housing market in which the younger population is “already having to cough up most of its income to landlords.”

Charlotte Gill, deputy editor of the Conservative Home website and a columnist in The Express newspaper, says: “Almost every bit of news about housing these days seems to confirm that younger generations will be renting until … well, forever at this rate.”

Gill, who describes herself in her column as “an almost 33-year-old”, says that the current government has attempted to do something to improve housing supply but came up against opposition from within its own ranks in the shape of backbench MPs concerned about building on the Green Belt.

She adds that older generations are “banking on” younger people footing the bill for the pandemic, social care and progress towards Net Zero. “This is a demographic already having to cough up most of its income to landlords” she says.

Gill’s newspaper column echoes some of the tone shown by another Conservative - former councillor Sam Clark - who wrote on the Conservative Home website just before Christmas that the Tory government should consider outlawing buy to let purchases by landlords in a bid to give younger buyers more of a level playing field. We reported on Clark's story yesterday.

“I would argue a Conservative government should restrict the purchase of properties for the buy to let market. This would be transformative, allowing the UK to once again become a home-owning democracy. It would help young people who find themselves in a vicious cycle of renting and who are unable to save up for a deposit” wrote Clark.

Is Boris Johnson trying to force landlords to evict and sell? ...

A prominent Conservative supporter and expert in the private rental sector...