If I had a £1 for every time a member said to me “I had no idea how difficult your job is”, I would be a very wealthy person.

Tenancy disputes between agents/landlords and their tenants are here to stay and while the most common issues are cleaning, damages and missing items, every case is different and the outcome rests on the quality and relevance of the information provided.

It is worth noting that adjudicators cannot visit the property, are unlikely to know the specific area and do not speak to the parties involved.

Odd cases that spring to mind include:

What can we learn from these unusual cases and others?

An adjudicator is provided with evidence which can be as little as 30 pages and as much as 500+ pages long from both parties. Imagine having to sort the evidence for each issue in dispute before weighing up each party’s evidence to see whose case is more persuasive.

As an adjudicator you have a duty to make a decision even if the evidence is poor and due to strict timescales, you are not able to make any requests for further information.

What you can do

For more expert guidance on how to prepare your dispute evidence, download my guide for free here. 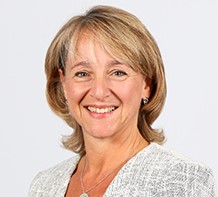 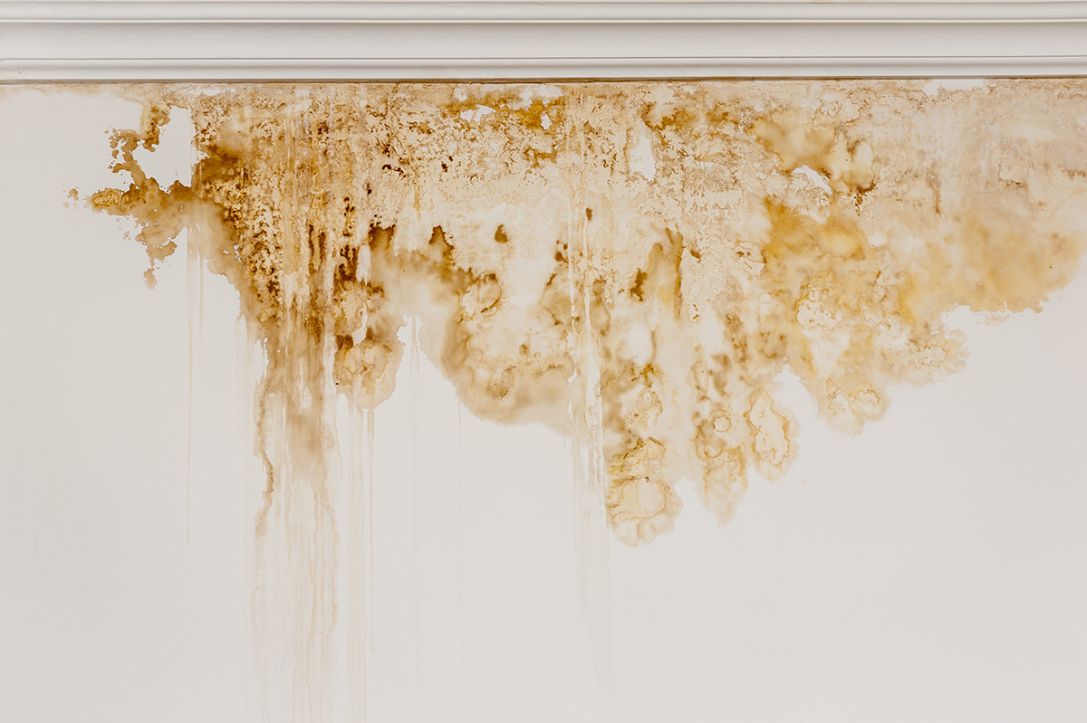 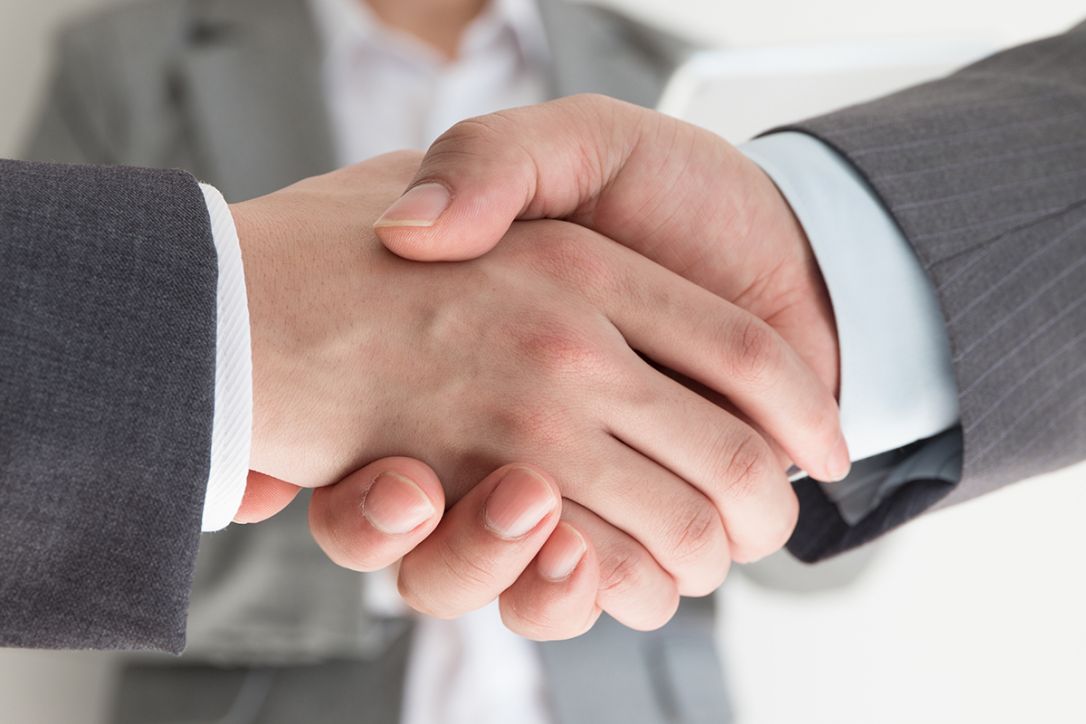 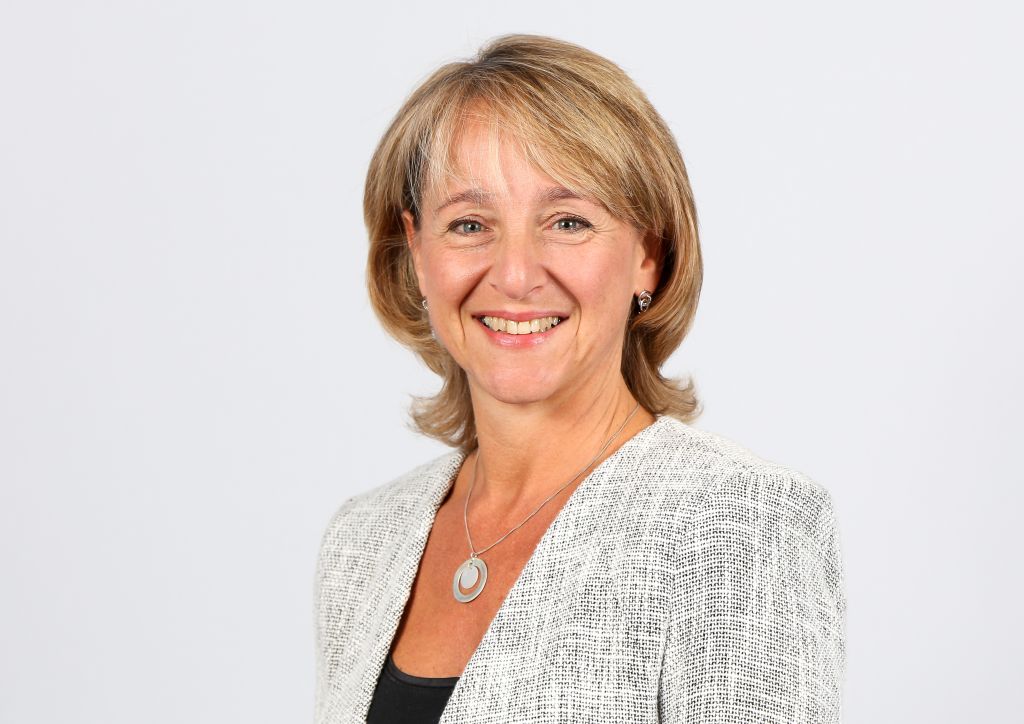 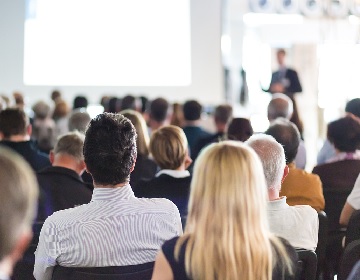