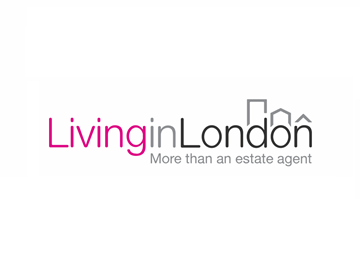 Living in London is thrilled to announce it has been awarded the title of ‘Best Independent Letting Agent in London’ at the annual 2016 Real Estate & Property Awards. The winners were announced at the end of December 2016, following a special announcement in BUILD Magazine; curators of the awards.

The accolade was awarded to Living in London following an extensive selection process, during which, BUILD’s in-house research team deemed it as a company that delivers outstanding performance on all levels.

“As an independent agency that aims to exceed expectations, we’re truly delighted to have been recognised for our service,” exclaims Adam Miller, Director at Living in London. “We’d like to thank our loyal clients for their ongoing business and support, and we look forward to creating new relationships in and around SE16 in 2017.”

Now in its second year, the 2016 Real Estate & Property Awards celebrates the very best companies and the talented individuals behind them that have helped keep the market moving over the past 12 months.

Nathan Angell, Awards Coordinator, expressed his pride in the award winners: “The real estate and property market is of vital importance to the overall construction market, and as such it is great to be able to turn the spotlight on our deserving winners, and I would like to wish them every success going forward.”

The award winners can be found here: http://www.build-news.com/2016-real-estate-property-awards-2016