Recent years have seen a shift in buyer activity across the UK’s property market, with London’s much publicised decline in popularity amongst buyers and renters paving the way for growth across key regional cities such as Birmingham, Manchester and Leeds.

However, alongside this there are also a number of regional towns that have been quietly emerging as areas of increasing demand and house price growth, even in the South East, where averages are currently skewed by a flailing London market.

Such towns include Bicester, Bracknell and Slough, which is fast shaking off its previously dull image to emerge as a serious contender along the Crossrail route.

These areas all represent a significant change and opportunity within the UK’s diversifying property market. 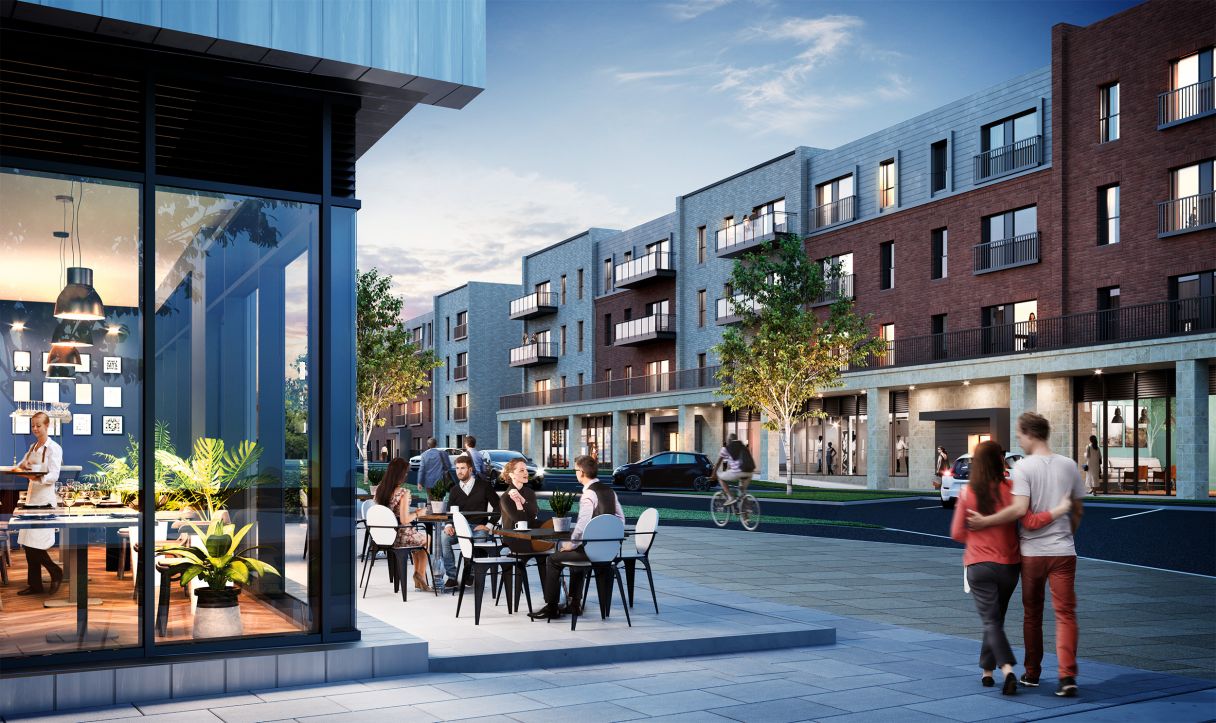 Renowned internationally for its designer shopping outlet, there’s more to this vibrant Oxfordshire market town than cut-price designer items, particularly when it comes to property.

Just 15 minutes into the centre of Oxford and around 45 minutes into central London, Bicester is a dream for commuters who like to work or play in either city. Crucially, its major benefit over both cities is its significantly more affordable house prices: Average house prices* in Oxford and London currently sit at £510,753 and £729,105 respectively, against a much more affordable £329,165 in Bicester.

With such high city prices now outpricing increasing numbers of buyers and renters alike, nearby areas such as Bicester have begun to increase in popularity.

Bolstering this popularity, Bicester is currently enjoying £millions worth of investment through its status as a ‘Garden Town’ and Cherwell District Council’s 20-year ‘Growing Bicester’ initiative, which includes the development of a ground breaking new ‘green’ village, Graven Hill, comprising a range of self-build homes and buy-to-let apartments.

Furthermore, due to its location along the growth corridor between Oxford and Cambridge, Bicester has been named as one of the fastest growing economic centres in Oxfordshire. As a result the town’s population is predicted to nearly double by 2032, from 30,000 to 50,000 – good news for investors.

Sitting at the heart of the ‘UK’s Silicon Valley’, Bracknell is also enjoying a significant amount of investment. However the town is growing in appeal for very different reasons to Bicester. In recent years, Bracknell town centre has been completely transformed by the arrival of The Lexicon – a £240 million, one million square foot retail and leisure destination which now boasts top retailers including Fenwick, Waitrose, Joules, L’Occitane and Marks & Spencer as key tenants.

However more impressively, Bracknell is tipped as the top centre for technology companies, as well as being home to one of the highest proportions of workers employed by the biggest companies in Britain – recorded in 2016 as 16.2% at double the UK average of 8.4%.

Located near to Ascot and the famous Ascot Racecourse, Bracknell is also just an hour commute from London, however with average house prices* in Ascot currently sitting at £826,804 – higher than the London average, Bracknell offers an opportunity to buy at less than half the price, with its own average currently just £362,338.

Coming soon to Bracknell – be the first to hear.

Slough has already seen significant investor interest over recent years due to its position along the anticipated Crossrail railway line into central London. Already just 18 minutes direct by train into London Paddington, Slough has already been named twice as a top place to live and work by leading UK recruitment platform Glassdoor, and recently named in the top three most popular locations for London commuters.

More than simply location though, Slough’s appeal is building so fast due to a £1 billion, 15-year regeneration project that started back in 2012 and has already delivered key commercial and community developments such as The Curve.  It’s also set to benefit from the Western Rail Access to Heathrow (WRAtH), which will see access to Heathrow Airport in as little as six minutes, and, importantly, as a key commercial centre, the town is home to the largest concentration of global businesses in the UK outside of London, including O2 Telefonica, Ferrari and Mars.

Despite house prices having already grown more than 66% per cent since the announcement of Crossrail in 2009, the town remains more affordable than London, with a current average of around £400,000.

For savvy property investors, areas such as Bicester, Bracknell and Slough all represent the new wave of UK investment hotspots that each present three significant opportunities: lower entry price for investment, higher proportionate capital growth potential than their counterparts, and the ability to generate higher rental yields due to the better affordability for tenants.

Andy Foote, Director at SevenCapital, said: “We’re seeing smaller pockets of the country starting to redevelop and emerge as important commercial, retail and technology hubs with serious potential for high, consistent growth far into the future. It’s very exciting, but as an overseas buyer it can be difficult to understand where these hotspots are.

“In its prime, London was easy, but now the capital is starting to lose its appeal, having hit a peak, it seems there are many different and somewhat unexpected areas that are really starting to reap the benefits, so investors really do need to do their homework to make sure they’re investigating the best new hotspots.

“At SevenCapital, we’ve already seen increasing interest in Bicester amongst our client base, due to its proximity to London, Oxford and Cambridge and a very good entry point versus projected growth. I expect the same will start to happen with Slough and Bracknell, and other areas surrounding the London commuter belt.” 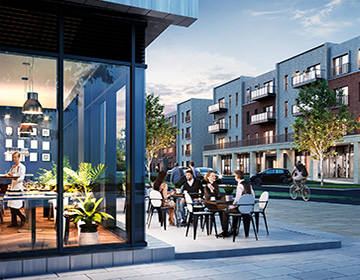