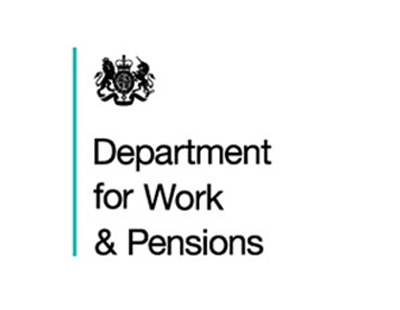 An all-party group of MPs looking into the subject of hunger has written to government ministers urging that landlords who fail to provide basic cooking and kitchen facilities should have their licences revoked and be banned from letting property.

The MPs’ group says basic facilities such as a refrigerator and at least a two-ring cooking hob should be regarded as the minimum requirement that landlords can provide for tenants - without them, the landlords should be be considered as capable of accommodating tenants in receipt of housing benefit.

The Guardian newspaper says this will be one of a series of recommendations included in a six-month progress report on the all-party Feeding Britain anti-poverty group.

Last year a report by the group, reported to have been funded by the Church of England, advocated 77 initiatives aimed at stopping the need for food banks and making the social security system more efficient.

The Guardian says the latest interim Feeding Britain report notes that some low-income tenants were unable to prepare healthy meals because their kitchens were poorly equipped, because they could not afford to switch on gas or electricity to cook, or because they lacked basic cooking and food management skills.

The latest report, to be published later this week, criticises the Department for Work and Pensions for failing to act swiftly on promises made last year to trial simple improvements to the benefits system, which it claims would halve demand for food banks overnight

It says the DWP has yet to say when it will pilot changes such as speeding up the time taken to process benefits, which can often take weeks, and introducing a yellow-card warning system to claimants at risk of having their benefits sanctioned.