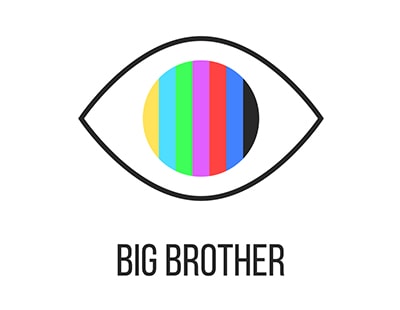 Ex-Big Brother TV star Heavy D was humiliated on ITV daytime show Judge Rinder yesterday after having a case against his landlord ruled against him.

Judge Rinder, who hosts his own courtroom based show, ordered Heavy D to pay £5,000 in damages to his former landlord after he trashed his flat in Enfield, north London.

Landlord, Stephen Cooper, was forced to take Heavy D to Judge Rinder’s court after he failed to pay £12,000 worth of rent and caused damage to his rental property.

Heavy D – real name Colin Newell – disputed the amount owed and was counter suing his landlord for £8,000 over loss of earnings caused by a negative story Cooper had sold to the press.

The reality TV star claimed on yesterday’s episode of the courtroom show that no one would hire him for work again following the incident.

He said: “No one is going to book me again, it's going to affect my livelihood and I can’t provide for my family.”

But the landlord, who only managed to evict Newell after enlisting the help of bailiffs, revealed that his tenant was not only “a bit slow in paying [the rent]”, but also had not paid rent for almost a year prior to being evicted – “he just refused to pay”.

The 60-year-old landlord added: “This property was fully refurbished to a very high standard before given to Mr Newell.

“On entering the property for the first time [during an inspection earlier this week], the entire house is horrific and in a disgusting state.

“Mr Newell has come close to trashing the house.”

Robert Rinder, the reality TV celebrity and barrister, has joined the...

The first-ever winner of Big Brother in the year 2000 says...