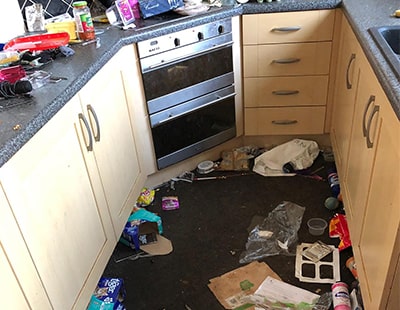 A buy-to-let landlord has been left with a major clean-up bill after a tenant from hell trashed his rental property in Warrington, leaving it in a disgusting state, before moving out owing around £29,000 in rent.

David Wright was forced to issue his tenant with a notice to vacate the four-bedroom house following several missed rent payments, which he is unlikely to be able to recoup.

When the landlord gained access to the property via a possession order, he discovered it was filled with rubbish, the carpets were ruined beyond repair and the shower appeared to have not been cleaned for a lengthy period of time, leaving Wright with a £2,000 clean up bill.

Wright commented: “The house has been left in a terrible state - I allowed her [the tenant] to rent the property because I felt a bit sorry for her. 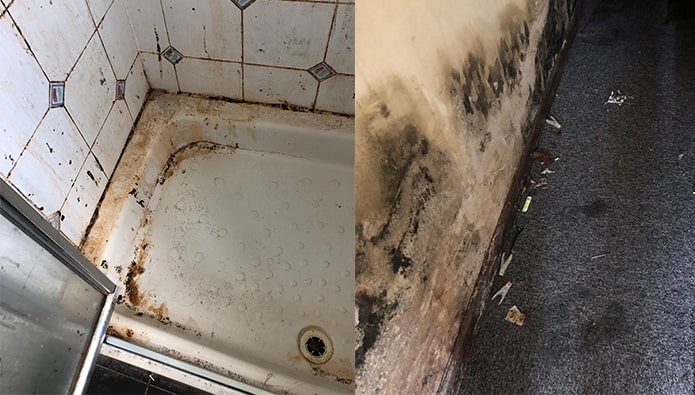 "I knew that her rent was in arrears, but I didn’t realise how much money was outstanding.

"In hindsight, I wish I hadn’t waited too long to do something about it - I won’t be renting again after this, once the repairs are completed, I’ll be selling it.”

Sim Sekhon, managing director of LegalforLandlords, told the press that this incident is “unfortunately not unusual”.

He said: “This case really illustrates the importance of having a robust legal mechanism to protect landlords’ rights, and to reach a resolution in a timely manner.

"We regularly see cases where landlords have failed to act quickly enough when rent arrears start to mount, but it’s a huge red flag and may not be the only thing to be concerned about.

“It’s very sad that this has been the outcome, but I’m pleased that we have been able to help David to regain control of the property and begin to remedy the damage.”

Poll: Have you ever been left with a major clean-up bill after a tenant left your property in a sorry state?

A private landlord from St Helens has been ordered to pay...

Redwood Bank, a new business lender, is officially up and running...

Customers from Yorkshire Building Society, Accord Mortgages, Accord Buy to Let...

A managing agent who defrauded buy-to-let landlords out of £16,500 over...