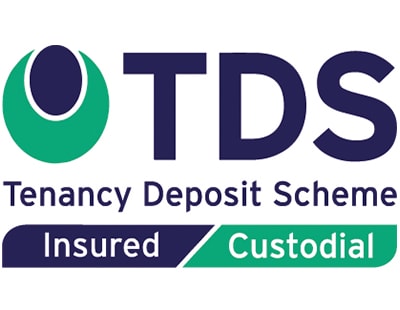 The cost of average deposits has increased across the UK, according to the latest Statistical Briefing report by The Dispute Service (TDS).

The report highlights the increasing average value of deposits and number of deposits protected in England, Wales, Scotland and Northern Ireland, but there are regional differences in tenancy deposits.

The average deposit value in England and Wales is almost double the level in Northern Ireland, although it is worth pointing out that significantly higher deposits in London distort the overall picture.

As well as the average values increasing, the number of tenancy deposits protected has also risen year-on-year across the UK.

Northern Ireland experienced the largest growth in the number of tenancy deposits protected year-on-year; an 8.97% uplift from 49,102 to 53,510.

Steve Harriott, chief executive officer at TDS, commented: “While the report highlights broad differences between the constituent countries of the UK, it hides more local disparities. For example, the average deposit value in England and Wales does not reflect the difference between central London and areas with lower average deposits.

“The report does, however, demonstrate that the private rented sector is continuing to grow, with an increase in the number of deposits protected and their value across the UK.

“There are, of course, a number of reasons behind the growth, but as the sector expands, we continue to see the numbers of deposits protected increasing.”

Poll: Do you think the private rented sector will continue to grow in 2019?

The Dispute Service (TDS) has launched a new service to help...