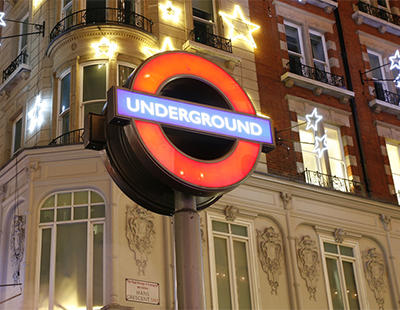 Transport for London (TfL) has finally bowed to pressure from campaigners and announced a ban on adverts that promote short-term letting in the capital.

London mayor Sadiq Khan was encouraged to clampdown on adverts across the tube network by companies that encouraged landlords to break the 90-day annual limit on short-term lets in London.

The petition was started by Generation Rent, the national campaign for private renters, after property management company Hostmaker paid for adverts across the TfL network suggesting landlords can earn 30% more by switching to holiday lets.

Under current regulations put in place under the Deregulation Act 2015, it is illegal for landlords to rent out their homes in the capital for more than 90 nights a year on short-term lets unless they obtain specific planning permission from their local council.

A recent investigation by the BBC found that Hostmaker, alongside a number of other short-term lettings management companies, are offering services to help landlords evade the 90-day limit.

Labour’s London Assembly housing spokesperson, Tom Copley, who previously wrote to the Mayor of London asking for a ban on advertisements on the tube network promoting the home-sharing management firm, welcomed yesterday’s announcement by TfL.

Copley said: “In recent months, we have seen adverts across the TfL network encouraging landlords to flout the law when it comes to short term lets.

“In the midst of our housing crisis and with rents rising, this has been sending the wrong message to beleaguered Londoners living in a largely unfair and unforgiving private rented sector in urgent need of reform.

“The 90-day limit law on short-term lets offers the only current means of protection against the rising tide of properties in the capital being turned into permanent holiday homes, though it is incredibly difficult for local authorities to enforce.

“It is hugely positive to see TfL take action on the back of concerns that I previously raised along with Generation Rent towards these adverts. However, it should be stressed that this move marks just one of the ways that we can strengthen regulation in the ever-growing home sharing sector to defend our long-term rented housing stock.”

Hostmaker, which specialises in managing London properties put on to Airbnb...