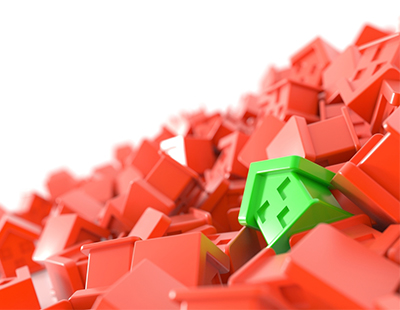 The government is establishing a Commonhold Council - a partnership of leasehold groups, industry and government - that will prepare landlords, home owners and the market for the widespread take-up of the commonhold tenure.

The government says the commonhold model is widely used around the world and allows owners to own their property on a freehold basis, giving them greater control over the costs of ownership.

The commonhold status applies not to the property itself but to the land which is divided into units and managed jointly by a so-called commonhold association. The owner of each commonhold title - that is, each unit in the block - is a member of the association and must agree to its terms and conditions.

The government regards this as preferable to the current competing interests of the leaseholder and freeholder.

However, since 2002 fewer than 20 commonholds have been created in the UK - partly, it is thought, because of the complexity shifting from leasehold to commonhold, and also the reluctance of mortgage lenders to recognise the Commonhold status.

These will be the obstacles that the Commonhold Council being set up by the government will have to tackle.

Professor Nick Hopkins, Commissioner for Property Law at the Law Commission says: “We are pleased to see government taking its first decisive step towards the implementation of the Law Commission’s recommendations to make enfranchisement cheaper and simpler.

“The creation of the Commonhold Council should help to reinvigorate commonhold, ensuring homeowners will be able to call their homes their own.”

Back in May 2019, our sister title Estate Agent Today reported on a Commonhold builder, Stewart Moxon of Hopton Build, and his attempts to promote the commonhold concept. You can read the piece here.