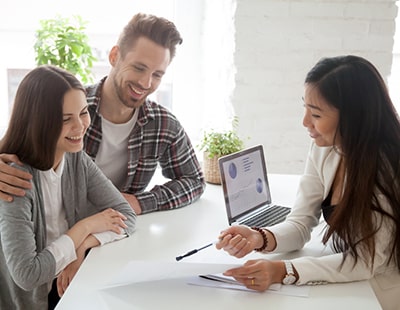 Polling conducted by ICM Unlimited for Citizens Advice also shows that, in the UK eight per cent of tenants are behind on their rent.

The charity is calling on the Westminster government to provide a package of financial support, delivered through grants and government-backed loans, for renters in England facing arrears due to the economic effects of the pandemic.

Dame Clare Moriarty, chief executive of Citizens Advice, says: “Ending the eviction ban puts thousands of renters at risk of losing their home. The government should put in place a system of grants and government-backed loans for renters in England who are still financially struggling because of Covid-19.

“The lack of security renters in England will face ... is a symptom of a longer term problem where tenants can be evicted without cause. The government has committed to ending no-fault evictions and it’s vital this is urgently enshrined in law in their forthcoming reforms to the private rented sector. "

A charity claims it’s helping one person every minute with problems...

Citizens Advice has called once again for public funds to help...