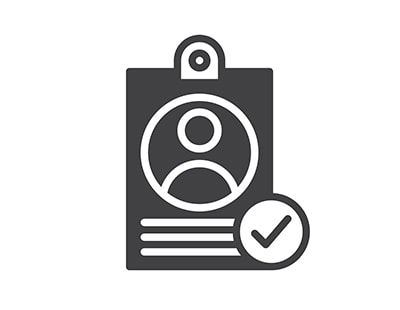 The Home Office has launched a new User Guide for Right To Rent, aimed at landlords and tenants.

This guidance provides information about the rules for document checks, examples of acceptable documents and frequently asked questions.

There is also detail on checking the validity of documents, how and when to retain evidence, and what tenants are expected to do if they do not have standard identity documents.

This is separate to the guide for landlords issued at the end of August.

Right To Rent - generally unpopular with landlords - has become even more controversial in recent months as the government has made last minute changes to rules.

Virtual Right To Rent checks by landlords, which were to have been illegal from two weeks ago, are now permissible until April 5 2022.

The Home Office originally wanted the virtual checks to be abandoned in May this year, then in June, and most recently on August 31 - now they have been reprieved until next spring, having been introduced as Covid-safe alternatives to face-to-face meetings.

You can see the latest guide here.

The government has updated its formal guidance to landlords and letting...

Right To Rent flip flop - another rule change by government ...

Virtual Right To Rent checks by landlords, which were to have...

Landlords are not required to conduct retrospective Right to Rent verification...