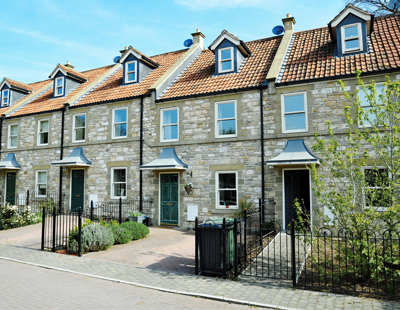 New build homes command rental premiums of as high as 41 per cent in the current market, it’s been claimed.

The Unlatch platform has analysed market data on new-build rental premiums and yields and how they differ across Britain.

The average rental value of a new-build sits 23 per cent higher than existing homes in the market but the premium is at its highest in Scotland, where new homes command 41 per cent more.

Where yields are concerned, Scotland again ranks high along with the West Midlands, South West and Yorkshire and the Humber - all between 4.0 and 3.8 per cent.

Lee Martin, Head of UK for Unlatch, says: “New-build homes command a far higher price in the sales market and this house price premium will impact the initial yield an investor can expect to see compared to an existing home, despite these properties commanding a far higher value where monthly rental income is concerned.

“However, they are fast becoming the investment route of choice and this trend is undoubtedly being driven by the Build To Rent boom and the increasing demand from tenants for better rental homes with a lifestyle focus.”

Existing homes have risen some eight per cent in value in...