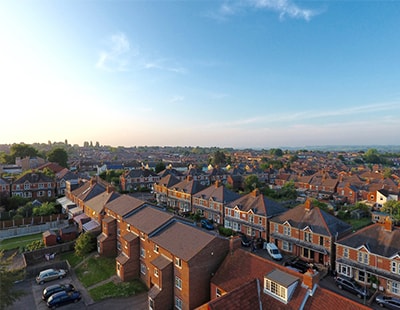 Housing minister Eddie Hughes MP has met with activists to discuss the government’s reform proposals for the private rental sector.

They were part of the Renters Reform Coalition .

This group describes itself as a coalition of organisations committed to working together to ensure the forthcoming Renters’ Reform Bill “delivers the safety, security and improvements needed for the 11 million private renters in England. We are united in our mission to reform the private rented sector so that everyone who relies on it for their home can prosper.”

The government reform proposals are expected to take the form of a White Paper to be released later this year.

“The discussion was productive - thanks for meeting with us Minister, and we look forward to speaking to you more as the #RentersReformBill progresses” tweeted the activists after the Zoom discussion ended.

The coalition has been lobbying the government for almost a year and wants a range of radical changes including indefinite tenancies with no fixed terms or break clauses, rent controls, the abolition of Section 21 eviction powers for landlords, and forms of financial assistance for tenants moving from one rental property to another.

Members of the coalition include the National Union of Students, ACORN - formally called the Association of Community Organisations for Reform Now - along with the Greater Manchester Tenants Union, London Renters Union, and Renters’ Rights London.

The coalition is funded by the Nationwide Foundation.

The government is expected to give at least some details today...