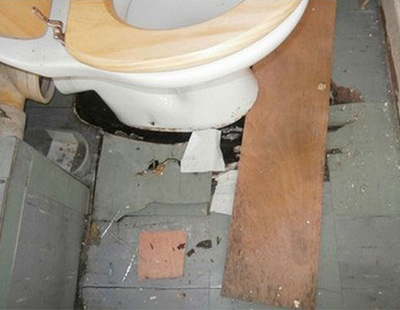 An unscrupulous landlord who failed to fix a toilet which had became detached from the soil pipe, leaking all over the floor and eventually rotting through the floor of his tenant's flat, has been prosecuted under the council’s licensing scheme.

Saleem Nazir refused to obtain a license for his rental property on Stapleton Road in the Easton area of Bristol, ES5, and so housing officers decided to make a visit to the flat and found the disgusting conditions inside, the Bristol Post reports.

“A visit to the property in January 2016 revealed very poor conditions in the flat, including a leak which caused the floorboards to rot,” said a council spokeswoman.

“The toilet had also sunk through the floor causing the pan to become disconnected from the soil pipe. This meant the tenants had no access to a useable toilet. Mr Nazir was asked to make the necessary repairs but failed to do so resulting in the council having to do the work,” she added.

Nazir also lets out the commercial premises downstairs, which is split between an immigration advisory service business and a mobile phone shop.

At his trial before magistrates, Nasir argued that his brother was the one responsible for letting the flat, and he had not received the requests to take out a licence from the council.

But the magistrates decided that Nazir’s evidence was not credible and that he was the owner and should have made the application. He was ordered to pay more than £4,200 in fines and costs.

A council spokeswoman said: “He was found guilty on all counts of failing to take out a licence and failing to respond to council requests for information.” 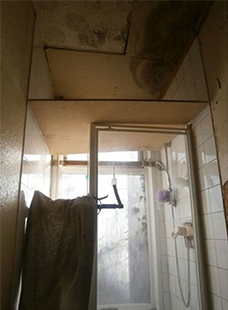 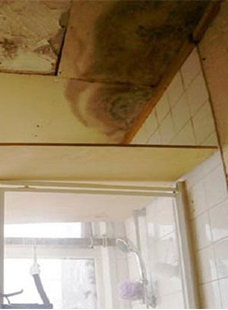 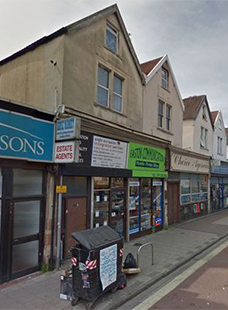 BTL landlords in parts of Sheffield must now apply to the...

Clock is ticking for landlords in parts of Sheffield to obtain a license ...

The deadline for the new selective licensing scheme which comes into...

An advert offering a van for rent as a home for...