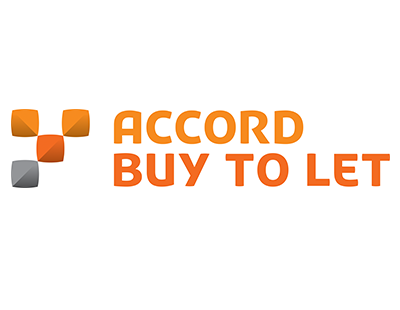 There has been a sharp decline in the volume of buy-to-let transactions following the government’s outright assault on buy-to-let landlords, according to a new report.

Fresh research from haart, one of the UK’s largest independent estate agents, shows that the number of buy-to-let transactions across England and Wales has dropped by 63.7% over the past 12 months, following the introduction of a raft of measures that have deterred many people from investing in the private rented sector.

The signs are that the volume of buy-to-let transactions, which have fallen 8.2% in the past month alone, are unlikely to increase any time soon, not unless the government reverses recent tax increases and unnecessary regulation in the buy-to-let sector.

Paul Smith, CEO of haart, commented: “The scale of decline in buy to let in just twelve months is deeply worrying - landlords have clearly pulled out of the market and are unlikely to return any time soon. However this is entirely the result of government policy, with Theresa May now picking up George Osborne’s baton and proceeding to bash landlords with renewed vigour.”

From a landlord’s perspective, it has been a difficult year. Aside from more stringent lending conditions, the 3% stamp duty surcharge was introduced in April, while the 10% ‘wear and tear’ tax relief for landlords who rent out furnished homes has been abolished, leaving them free to only claim for the amount that they have spent. What’s more, mortgage tax relief is set to be phased out from April 2017.

“The government’s attack on investors adds up to a ‘war on landlords’ and a buy-to-let market crippled by tax hikes and unnecessary regulation,” Smith added. “The effect has been to more than halve the number of buy to let sales in England and Wales, and the inevitable consequence will be fewer properties available to renters next year and higher rents.”

Rather than punish buy-to-let landlords for a residential property market that is not working for first-time buyers or Generation Rent, Smith wants to see the government channel more investment into housebuilding and increasing the supply of much needed rental properties.

He continued: “Tenants are stuck in an intensely competitive market where rents are often more expensive than mortgages, because there are simply not enough properties available for lettings, and many landlords now have no choice but to pass the extra costs on to tenants.

“It is time for the government to end this damaging ‘war on landlords’ and instead create a market that genuinely works for everyone. The government is casting landlords as the pantomime villains of the property market, but we need a more grown-up and serious approach to policy-making, as well as a recognition of the contribution that landlords make.”

There has been a significant rise in the number of landlords...

Buy-to-let lending ‘unlikely to recover in the near future’ ...