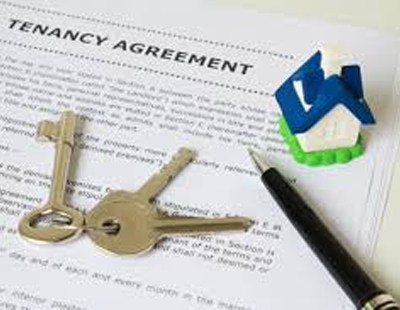 Tenants are now spending two-thirds of their disposable income on rent as sky-high prices put even more homes out of reach.

The latest Landbay Rental Index has revealed that the average rent for a one-bedroom property reached £1,010 in August compared to a typical disposable income of £1,497.

The proportion of monthly income spent on rent is unsurprisingly the highest in London, where a one-bedroom flat now costs an average of £1,461pcm to rent, compared to an average disposable income of £1,967, which means 74% of pay in the capital is going towards rent.

Outside of London, this proportion is significantly lower, with just 41% of post-tax income handed over to the landlord each month.

John Goodall, CEO and founder of Landbay, said: “The buy to let market is a vital part of the UK’s housing mix, and rental properties have become an important stepping stone for first time buyers saving up for their own home.

“However, with a rapidly growing population and a chronic undersupply of new houses, property prices are growing even further out of reach for aspiring homeowners. With rents climbing too, even in the face of Brexit uncertainty, tenants saving up for a house face a triple challenge in trying to catch up with the pace of house price inflation, with more and more of their income spent on rent, and record low interest rates limiting their ability to save money.”

Overall, rents across the UK grew by a modest 0.12% in August, taking annual growth to 1.83%, according to Landbay.

Goodall added: “With a new prime minister, a new chancellor, and a new London mayor, bold new steps should be taken to fix the UK’s housing crisis. It must be high on the agenda at the upcoming Autumn Statement, especially given that rising rents are partly due to stamp duty increases being passed on renters. Phillip Hammond’s fiscal plan should also give more support to savers struggling to find a rewarding home for their money in this protracted period of record low interest rates.”