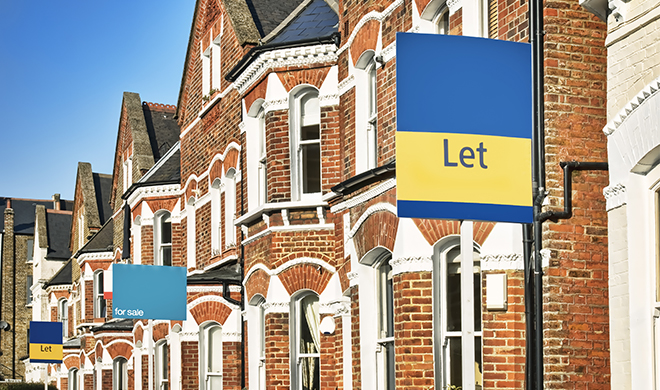 Richard Leonard, the Scottish Labour leadership candidate backed by supporters of Jeremy Corbyn, has called for ‘stringent’ rent controls to be introduced north of the border, in order to make housing more affordable.

The MSP, who launched his campaign for the Scottish Labour leadership on Saturday, believes that a rent cap would prevent landlords from ripping off tenants.

“I want to see legislation to enact stringent rent controls and measures to encourage landlords to improve properties,” he said.

Writing for iNews last week, Leonard said he wanted to create a “Mary Barbour law”, after the celebrated activist who led protests against spiralling rents in Glasgow during the First World War.

Leonard has publically stated that he favours a Dutch-style system, where private rental properties are graded based on a series of criteria such as size, facilities and amenities, allowing a fair value to be set.

Under his plans, a national regulator would be introduced to assess the fairness of any proposed rent hikes from landlords against an index, informed by a range of indicators such as inflation and benefit levels.

Any landlord proposing above-index rent rises would have to justify these to the regulator by demonstrating how the property had been improved.

He wrote: “I want to see legislation to enact stringent rent controls and measures to encourage landlords to improve properties: a ‘Mary Barbour’ law.

“There will of course be howls of outrage from the rentier interest. But if we are to be a movement for real change, we must be prepared to face down the complaints of the few in the interests of the many.

“We as a party can live up to the example set by ‘Mrs Barbour’s Army’ and show at least the level of determination and ambition of the women of the Glasgow slums a century ago.”

Landlords and tenants to be consulted over Scottish rent restrictions proposal ...

Landlords and tenants across Scotland will be consulted over plans to...