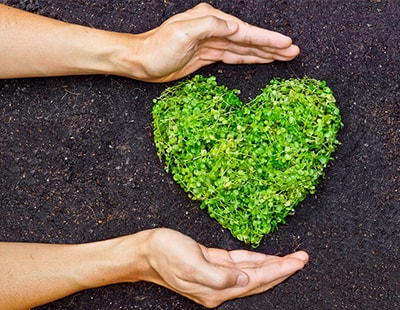 The government is poised to announce a ban on the installation of gas boilers by 2035.

Instead home owners including landlords will be offered £5,000 grants to install heat pumps - air or ground versions.

The Daily Telegraph, quoting sources close to the government, says the decision was taken at Cabinet on Friday and will be revealed to the public this week.

The newspaper says the move will be worded to make it clear that existing boilers will not require removal but the ban will apply to future installations beyond 2035.

However ‘early adopters’ switching from a gas boiler to a heat pump will be entitled to the grant, which is an increase on the £4,000 subsidy known as the Clean Heat Grant and eligible to some households now.

The Telegraph says the government will also work with the industry to halve the cost of heat pumps in the coming years; currently boilers cost up to £3,500 but heat pumps can be £10,000.

Running costs for both heating systems are similar right now but the paper suggests the government will introduce a ‘pollution tax’ on gas in the near future.

The government is also reported to be exploring ways to enable or require new natural gas boilers to be easily convertible to use hydrogen by 2026.

Some hydrogen-ready models are available on the market, but questions over their practicality remain.

Other alternatives to gas boilers include electric or electric-combi boilers, central and biomass boilers.