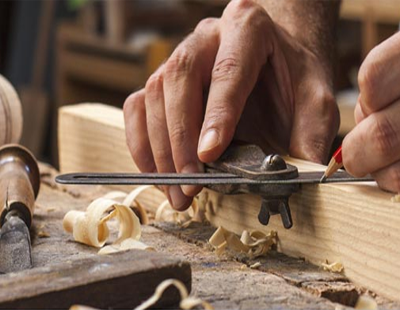 A firm of solicitors claims that private and social sector tenants face long delays for repairs to be addressed - and of course suggests they could seek compensation from landlords.

Hodge Jones & Allen Solicitors surveyed 2,000 UK adults who have rented in the last five years to find if they had experienced any issues, what the most common housing disrepairs were, and the typical waiting time.

London came out as the worst place for reported issues nationwide with an alleged 79 per cent of its tenants having experienced one or more disrepair issues. Manchester took second place; Leeds, Glasgow and Liverpool were all below the UK average.

Half of those polled stated that their disrepair issue was fixed within two weeks of it being reported. However, for over a fifth their wait was in excess of six months, and 18 per cent said their reported issue has never been fixed.

One of the company partners, Farzana Chowdury, says: “It’s worrying to see damp as the most common issue, as damp can cause health problems such as respiratory issues, respiratory infections, allergies or asthma. It also has the potential to affect the immune system.

“It’s shocking that renters are waiting 41 days on average for their reported issue to be fixed. Often the problem could be tackled relatively cheaply and quickly too. It is inevitable that issues may occur but if the landlord deals with these in a timely manner then the tenant is often satisfied.

“Anyone who has experienced a disrepair issue that has not been rectified, within a reasonable timeframe, could bring a claim for an order for the repair works to be carried out and for compensation.”

A cloud-based property management platform aimed at landlords has secured over...