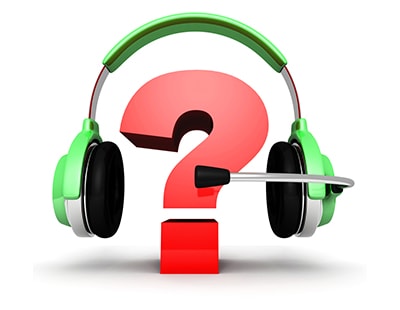 Some 820,000 private rented households in Britain are routinely hit by a shortfall between their housing benefit and their monthly rents according to official data.

That’s 57 per cent of private rented households in receipt of the Local Housing Allowance.

An analysis of government data by the National Residential Landlords Association shows that regionally, the proportion of private rented households affected ranges from almost 41 per cent in London (although based on a much higher number of claimants), through to 69 per cent in Wales.

The figures come as the Office for Budget Responsibility has warned that housing-related benefits spending is expected to rise by just 0.1 per cent of GDP by 2025 – five years on from the start of the pandemic and the recession it caused.

It notes that this is the smallest increase seen in any of the four recessions seen since the early 1980s.

Despite private rents increasing by less than inflation, the NRLA is warning that vulnerable renters face what it calls “a perfect cost of living storm”.

This is being worsened by housing benefit rates having been frozen since April 2021, rising energy and food prices and a chronic shortage of private rented housing which is set to drive up rents.

Amidst the cost-of-living crisis, the NRLA is calling on the government to unfreeze housing benefits rates to provide tenants and landlords with the security that rents can be paid.

NRLA chief executive Ben Beadle says: “Vulnerable renters are facing a perfect storm of rising costs matched by a benefits system that is failing to keep up. Whilst the Chancellor’s one-off pots of money to support households are welcome, these cannot be used to hide the deficiencies of the benefits system. Landlords and tenants are dismayed at the government’s chronic inaction to make the changes they desperately need. With inflation soaring we cannot wait any longer.

"The Chancellor needs to do the right and logical thing by unfreezing housing benefits without delay.”

Almost 10 per cent of private landlords letting properties to Universal...

Shocking data on tenants who rely on Universal Credit to pay rent ...

More than 50 per cent of private tenants who rely on...