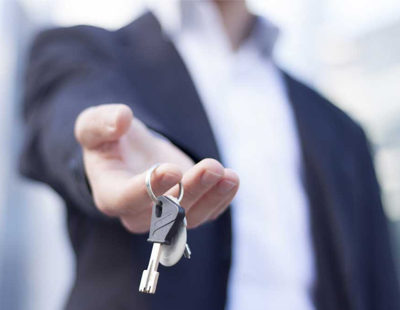 The number of households renting from private landlords has more than doubled in the past thirty years.

Some 22% of households now rent privately, according to a report from think tank ResPublica.

Conversely, the number of households renting from public landlords has fallen dramatically during the same period.

In 1985, 30% of households rented from public landlords, a figure which has since fallen to 9%

The report also reveals that owner-occupancy levels are the same now as they were thirty years ago.

In 1985, 61% of households owned their home, the same proportion as today, ResPublica reports.

This is despite a significant drop in the early 2000s.

Earlier this year, the annual English Housing Survey revealed that in 2013/2014 19% of households rented privately, while owner-occupiers accounted for 63% of all households.

Home ownership has fallen to its lowest level for 30 years...