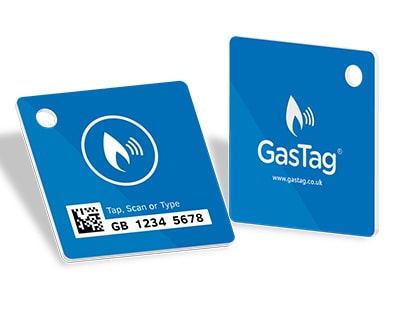 When it comes to rental responsibilities during a tenancy, there remains some confusion among so-called ‘accidental landlords’ when it comes to understanding the latest safety obligations for renting out property.

Legally, landlords must ensure that gas appliances are checked annually by a Gas Safe registered engineer and must provide their tenants with a Gas Safety Certificate within 28 days of the annual check taking place.

By law, landlords are also required to install a working smoke alarm, while regulations require carbon monoxide alarms in rooms with a solid fuel appliance.

However, a new survey by Gas Tag has found that many tenants and amateur landlords are confused over rental responsibilities and legal obligations.

The study found that 28% of respondents either did not have or did not know if their rented home had a Gas Safety Certificate, while almost a quarter - 24% - did not think their landlord was obliged to install a carbon monoxide alarm if there was a solid fuel burning source like wood or coal.

The research also reveals that four in five - 81% - did not know that a landlord is responsible for checking all electrical appliances every time a new tenant moves into a property, while 36% incorrectly assumed that they, rather than their landlord, should be responsible for electrical safety.

Exactly half of those surveyed thought a gas engineer should be Corgi registered, despite the fact that this scheme changed to Gas Safe Register almost a decade ago.

Somewhat worryingly, 29% of respondents were not aware that they should call the National Grid helpline if they smell gas.

Paul Durose, chief executive of Gas Tag, said: “Our findings reveal that there is a huge amount of confusion about what someone’s landlord is responsible for.

“This lack of basic safety knowledge means that thousands of people renting in the UK could be putting their lives at risk.”

He added: “The number of accidental landlords has soared in the UK in the last few years and we’re extremely concerned that many don’t even know their legal obligations to their tenants.”

New technology has been launched in an attempt to improve gas...

With the number of PRS regulations continuing to rise, technology is...