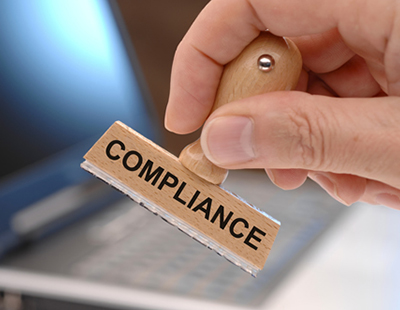 Only 39 rogue landlords and letting agents have been hit with banning orders in the first three years of their existence.

The revelation comes from The Guardian, which has used Freedom of Information requests to find how many orders have been issued by local authorities.

Under the 2016 Housing and Planning Act, agents or landlords subject to banning orders cannot let housing in England, or engage in lettings agency or property management work in England.

In 2018  the Ministry of Housing Communities and Local Government announced that agents landlords convicted of a range of housing, immigration and other criminal offences risked being banned. In addition, they would be put on a new database of rogue operators. There are over 40 offences for which agents or landlords could be put on the database.

However, the latest Guardian investigation suggests very few such orders are issued.

Making such an order is a lengthy process with the onus on the local authority.

The agent or landlord then has at least 28 days to make representations about the proposed ban.

The Guardian, on the third anniversary of such bans becoming law, quote Shelter chief executive Polly Neate as saying: “The problems with private renting are bigger than rogue landlords and agents. The government should not just be focused on getting more names on this database. They should use the upcoming Renters Reform Bill to tackle the root of problems with the sector.”

The Guardian also quotes Labour shadow housing secretary Thangam Debbonaire as saying: “We need real action to tackle the housing crisis, crack down on bad practices and support councils to build truly affordable homes … The [government] should follow the example set by Sadiq Khan, who publishes data on dodgy landlords in London, and make the names public so we can all see who they are.”

Over the winter London’s Labour Mayor Sadiq Khan launched his Property Licensing Checker, a PropTech tool that allows tenants to see if the home they rent should have a local authority licence - although it does not directly say whether the landlord of the specific property has obtained such a licence.

Khan’s checker service has since won support not only from tenants’ pressure group Generation Rent but also from lettings agency accreditation service, Safeagent.

Banning Orders may be imposed on 'social media landlords' ...

A council is considering imposing Banning Orders on unregulated and ‘informal’...

Fines for landlords and lettings agents in Greater London have soared...