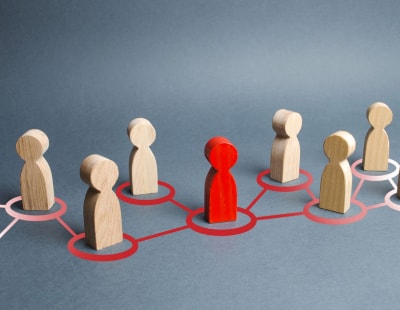 Staff are being recruited by a coalition of groups campaigning for widespread restrictions on landlord powers in 2021.

Called the Renters Reform Coalition, the new group calls on the government to use the upcoming Renters’ Reform Bill to end section 21 evictions "and create a system within which renters feel empowered to stand up for their rights.”

The coalition includes Shelter, the National Union of Students, the London Renters Union and the office of London Mayor Sadiq Khan.

The coalition is managed by the high profile activists’ group, Generation Rent, which is led by Baroness Alicia Kennedy.

Generation Rent is advertising for two new Coalition staff to assist its own workforce to operate the campaign.

One of the project manager’s key roles would be to “direct and assist coalition to develop legislative action that promotes the coalition mission by developing position statements; reviewing and recommending endorsements of policies, and briefings advocating for policies”.

At the same time the successful candidate would be expected to “continually broaden expertise in the area of rent reform.”

Both positions are fixed term until the end of September and the coalition is moving fast - it started advertising at the end of last week and the closing date for applications is January 4.

The advertisements on the Generation Rent website include a broad statement that “the new Renters Reform Coalition are [sic] united in their mission to reform the private rented sector so that everyone who relies on it for their home can prosper. The coalition is [sic] funded by the Nationwide Foundation and is managed through Generation Rent.”

Rental activists have made clear that they are not going to...